Why Do People Prefer BMW and Audi to Toyota?

Among BMW, Audi, and Toyota, which one do you think is the most popular brand? It’s Toyota, with no doubt. Due to the cheaper price and reliable performance, these cars are hugely popular in the mass market. Does cheaper mean better things? Not always. Otherwise, people wouldn’t buy luxury cars where there are less expensive options available.

The Reasons behind Preferring BMW and Audi over Toyota

Both BMW and Audi manufacture and distribute luxury vehicles. These cars are way more expensive than the Toyota vehicles. You might be asking why do people still buy them when Toyota offers cheaper and more reliable options?

The truth is, a cheap price does not guarantee quality. Besides, the reliability of an automobile depends on plenty of factors. When a model first gets launched, it could have all sorts of design and mechanical defects. A reliable version is likely to come out only after a few productions. So, Toyota models cannot pledge of absolute reliability and safety.

Other valid reasons behinds such a preference are:

BMW and Audi are luxury brands, so they have become a status symbol for many people. A luxury car definitely approves of high status and wealth. Also, these cars are quieter, have more power, and are equipped with the latest technologies.

The steep depreciation of German cars allows many people to buy expensive BMW and Audi cars at a less price. No one sells a Toyota just three years after the purchase. But it’s not unusual for the owner of an expensive car to sell it after a couple of years because they may want the latest model to maintain their social status. So, you can get these expensive cars that are only a few years old for less.

Expensive cars’ building quality is better than a budget-friendly Toyota model. It happens because luxury vehicles are built with individual driver experience in focus, but Toyota vehicles are built as commuter cars. For this reason, a BMW or Audi car won’t rust as easily as a Toyota.

Luxury cars are equipped with better safety features, offering the best protection when there is an accident. Toyota also has excellent safety features in many of their high-trim cars, but they are not the most reliable when it comes to handling, control, and traction.

Audi and BMW cars are better than those of Toyota regarding driving dynamics. These are quiet and fun to drive. Handing and braking work like a dream and never scary even if you drive at 250 km/h. On the other hand, you can’t even go past 200 km/h in most Toyota cars, let alone driving smoothly at that speed.

If you have driven a Toyota and any of these expensive cars, you will understand the distinctions better. The differences become more prominent when you steer into a turn or drive at high speeds.

Audi and BMW vehicles cost more, and they are expensive to maintain and repair. Besides, their resale value is nowhere near Toyota cars. However, they are still one step ahead in many areas than the budget-friendly Toyota. 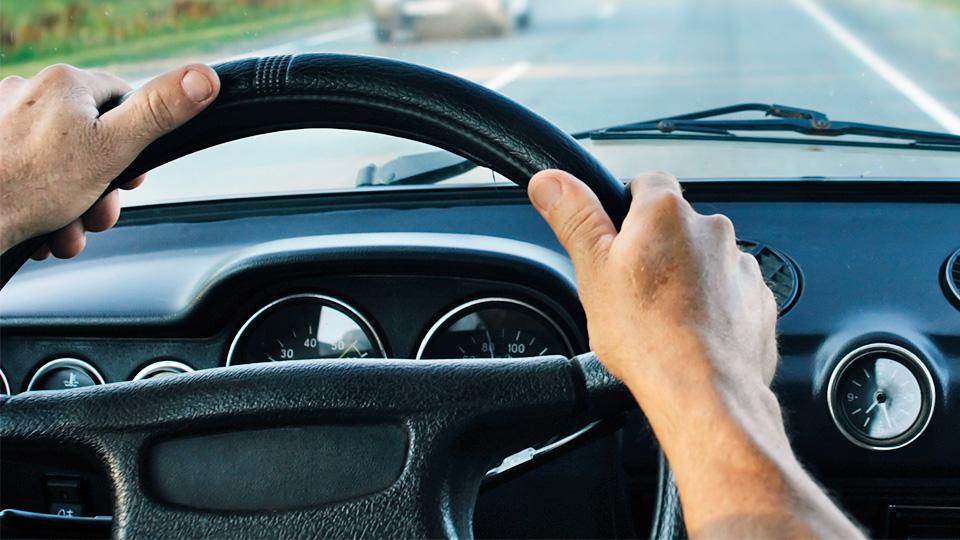