What Are The WORST Cars Ever Made?

What features (or lack of thereof) make a car bad? Well, you can call an automotive bad when one or two elements go wrong. It could be a horrible exterior styling, a poor mechanism, or a combination of both. But, to be called the worst cars, a model has to have a bunch of negative traits and absolutely zero redeeming aspect.

7 Worst Cars Ever Made

The automotive history is filled with nightmares of car enthusiasts. So, it is difficult to single out only 7 names. However, here we are. The worst cars that have made our list are:

It’s probably one of the ugliest vehicles in the history too. Originally conceived as a flying automobile, the vehicle could become neither an airplane nor a car. Considering the time, it had a futuristic design, but the horrible control and balance did not work in its favor. Finally, a fatal accident involving the car doomed its fate.

The Hotshot was the first sports car manufactured in the postwar America. With an average of 52mph, it won the ‘index of performance’ at the Six Hours of Sebring in 1950. However, what sealed its fate was the crappy engine, which was a 0.75-liter four-cylinder assembled from the stamped tin. After some time, it used to become annoyingly noisy and hot.

The exterior styling will give you a ‘not bad’ impression, but it’s actually this mediocre status that makes it one of the worst cars. It has nothing special about it – from the design to the speed and gas mileage. This vehicle is horrendously generic and languid in nature.

Produced by the Reliant Motor Company, several versions of Reliant Robin were manufactured over a period of 30 years. Despite being the second-most popular fiberglass car in history, there is no denying that it had a weird exterior look. But, what brings it to this list is its three-wheeled drivetrain – one in the front and two in the back. Such a design makes it highly unstable, especially around turns.

It deserves a spot on this list not because it’s a bad car but because of its volatile (or flammable?) nature. It was notorious for erupting flames in rear-end collisions. The name is also involved in Ford’s infamous paper trails, known as Ford Pinto memo, which determined that the potential payout to victims ($50 million) is more cost-effective than reinforcing the rear end ($121 million).

The problem with Triumph TR7 and its V8-engine version TR8 was not their odd design or the engineering. What brings them among the worst cars was their appalling making. There were numerous complaints about issues with several components including timing chains, carburetors, oil pumps, and more.

Introduced shortly after 9/11, the Hummer H2 ticked all the wrong boxes during that time of fear and restlessness. The militaristic design was not comforting to the common people. Besides, it was huge to fit a standard parking lot, went 10 miles per gallon, and struggled to speed up. 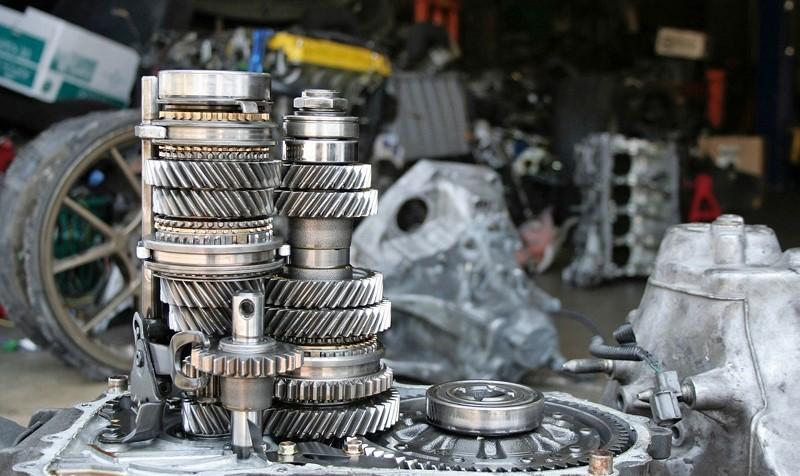 What Are the Reasons for Rattling Noise When Accelerating?
Maintenance Tips