Rules and Regulation to import car in Tanzania 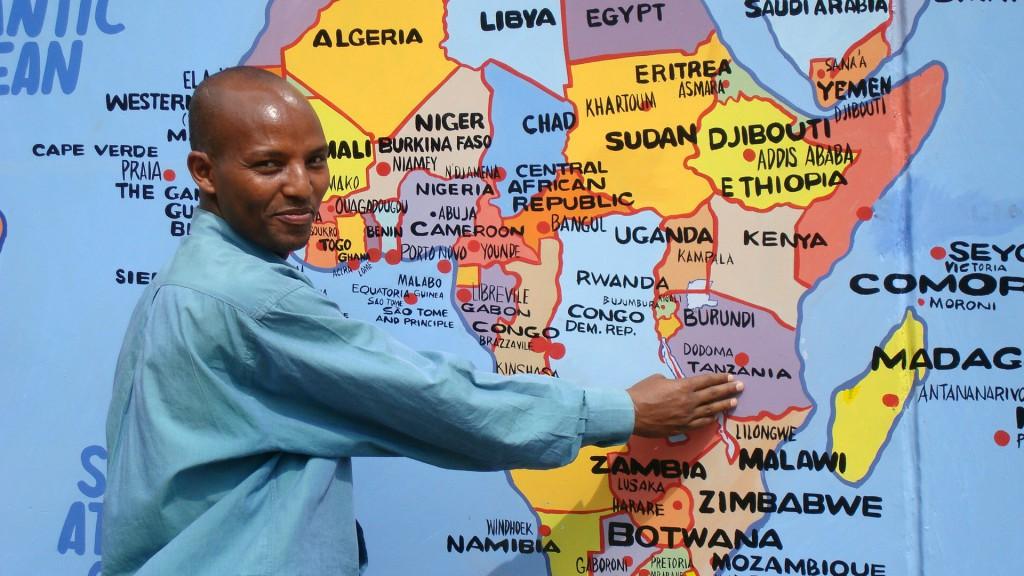 Import Right Hand Steering Car is allowed, but the cars with the left-hand drive are prohibited in the country. For used cars, there is no limitation, but the taxation of the regarding may change depending on the age of the car. Importing Car From Japan to Tanzania must undergo a JAAI inspection (Japan Auto Appraisal Institute). This finish is applicable for people who import second-hand cars from Japan. JAAI is a non-profitable organization that is supervised by the Japanese Government. In case the car fails to pass the inspection, the seller must perform repairs to import it to Tanzania. If the individual imports a vehicle that does not have the certificate, the owner or importer must pay the penalty. Tanzania Tax regulations that an imported car and owner must adhere. In most cases, the price of the car includes the inspection fees, as well as, the handling fees. Import duty depends on the type and engine capacity of the car that you want to Import Japanese Car to Tanzania.

Are you looking for a Clean and Good condition Japanese Used Car? CLICK HERE NOW!

For example, for any car with engine capacity is 2000cc, it is entitled to import duty of 25% and 20% VAT. This adds up to the dutiable value of 50%. A car with engine capacity is more than 2000cc falls under the import duty of 25%, 20% VAT, and 10% excise regarding. The dutiable value of this car accumulates to 65%. If you are importing a passenger van, pickup, lorry or bus, you will pay 15% import duty and 20% VAT. It accumulates to 32% dutiable value. Alternatively, the tax regulations depend on the age of the car. There will be the import declaration fee that is calculated as (Free on Board) FOB Price 1.12 + $10. The Without inspection will be multiplied by the number of vehicles that one will import.

Without inspection, import duty and tax regulations you need to understand the order and payment confirmation, shipping procedure in terms of departure and other relevant information. When you will finish research concerning about these points the next step is to bring the imported car and start driving.