There are more to those compelling Audi commercials and the 4-ring logo of the German luxurious auto manufacturer. We have compiled here 10 of the most interesting Audi facts that will change the way you viewed the company till now. Everywhere in the world, the enthusiasm about Audi is at its peak. So, be a part of this craze by knowing more about the carmaker through these 10 Audi facts.

The Meaning of the Word Audi

Audi has an interesting history behind its naming. The name of the Audi founder is August Horch, where the latter part of the name means “listen” in German. If we translate the meaning into Latin, the word that we find is “Audi”.

The Meaning of the Four Rings in the Logo

Before being branded as Audi, the company was the melting pot of four separate car companies under the name: Auto Union. Many people mistake the rings for a symbol of the Olympics, still.

The First German Automaker to Have Introduced a Left-Hand Drive

Audi achieved a unique feat when the company released the Type K in 1921. It was the first left-hand drive by any German carmaker. Gradually the idea gained large popularity and became the standard in the 20’s.

The Russians Wreaked Havoc on Audi

During WWII, all the auto manufacturing plants were turned into military hardware production facilities. So, they became the prominent targets of the Allied forces, mainly the Russians. The severely bombed and damaged plants of Audi, however, got over this destruction of whatever was left. 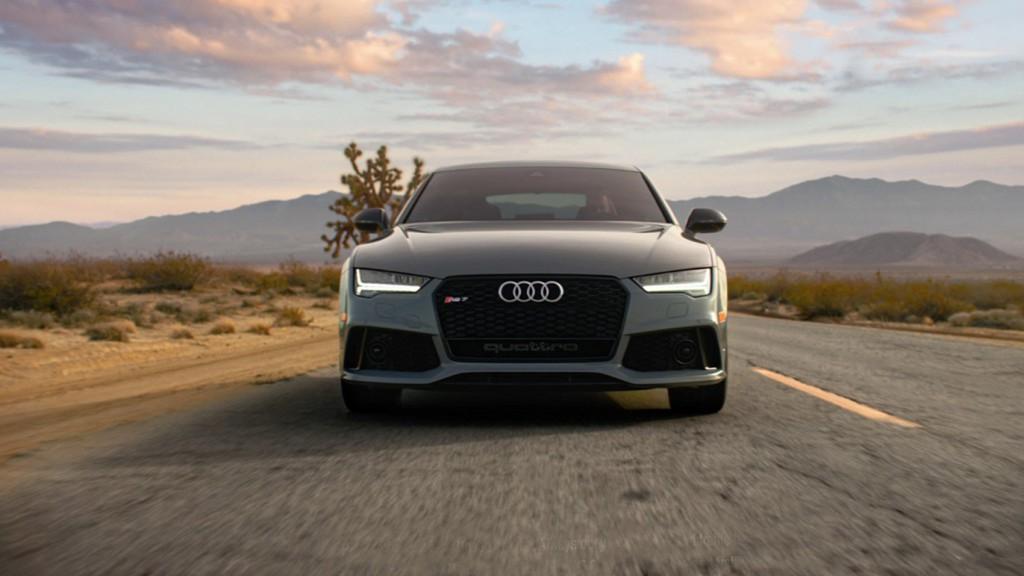 One of these facts about Audi will surprise you for sure: it was not available in the US market until 1970. Before the Volkswagen takeover, Daimler-Benz owned the world famous car company.

The First Company to Have Performed a Crash Test

The first crash test in the history of car manufacturing took place when Audi arranged for a series of tests in 1938. Today, crash tests are standard practice for all car companies.

The German car manufacturers often prefer to do it hand in hand to produce the finest machines. The original Audi RS was established in 1994 with the direct association of Porsche, another car manufacturing maestro. The RS2 even had the Porsche logo on the tailgate, brakes, and grille.

The world famous Audi logo consisting of four rings faced fierce opposition from the International Olympic Committee. The organisation even sued Audi in 1995, but the verdict was in Audi’s favour.

Like other big companies, Audi sponsors different sports team in skiing, soccer and much more. However, they made it to the headline by getting into a sponsorship deal with the controversial New York Yankees.

The ‘Quattro’ Project Was Aimed at Breaking the Conservative Image

Until the 70’s, Audi was all known as conservative. So, they decided to get rid of this unenviable fame for good with an all-wheel rally car. From then, the “Audi Quattro” had emerged as a successful car on the rally course.

Ten Mercedes-Benz That Will Startle You!

How to Easily Renew Your Car’s Registration

Should You Buy a New Car In January?

Why Is Getting A Secondhand Car Better Than Purchasing A Brand New One?

Different Vehicle Weights You Should Know About