Following a Friend While Driving May Not Be a Great Idea

Admit it, you all must once said something like this with friends: “You know the place, please lead the way”. In fact, this is quite convenience for both parties, since your friends don’t have to show the way and you can just follow him to the destination. However, this way of guiding is surely not as good and safe as you think it is. In this article, we will show you why following a friend while driving is a terrible idea.

3 Reasons Why Following a Friend While Driving is Bad

Following your friends on Twitter is not the only way to bring harm to yourself. Remember that following your friend while driving will put yourself into an vulnerable position. And the consequences can be quite terrifying. According to the new study from Arizona:

Following a friend while driving is dangerous, that is for sure. When chasing someone, you tend to drive faster to be able to get close to them. Following drivers can put themselves into dangerous and erratic situations like getting too close to other vehicles. Or at worst, they could accidentally pass through the red light.

Sadly, this happens way too often. Many people even risk to speed through red light in order to caught up with their friends. If car owners are lucky, they could get away with it with no harm. But in most situations, they will end up being chased by the police car and the journey with their friends must be cancelled in a terrible way.

Easier To Get Lost 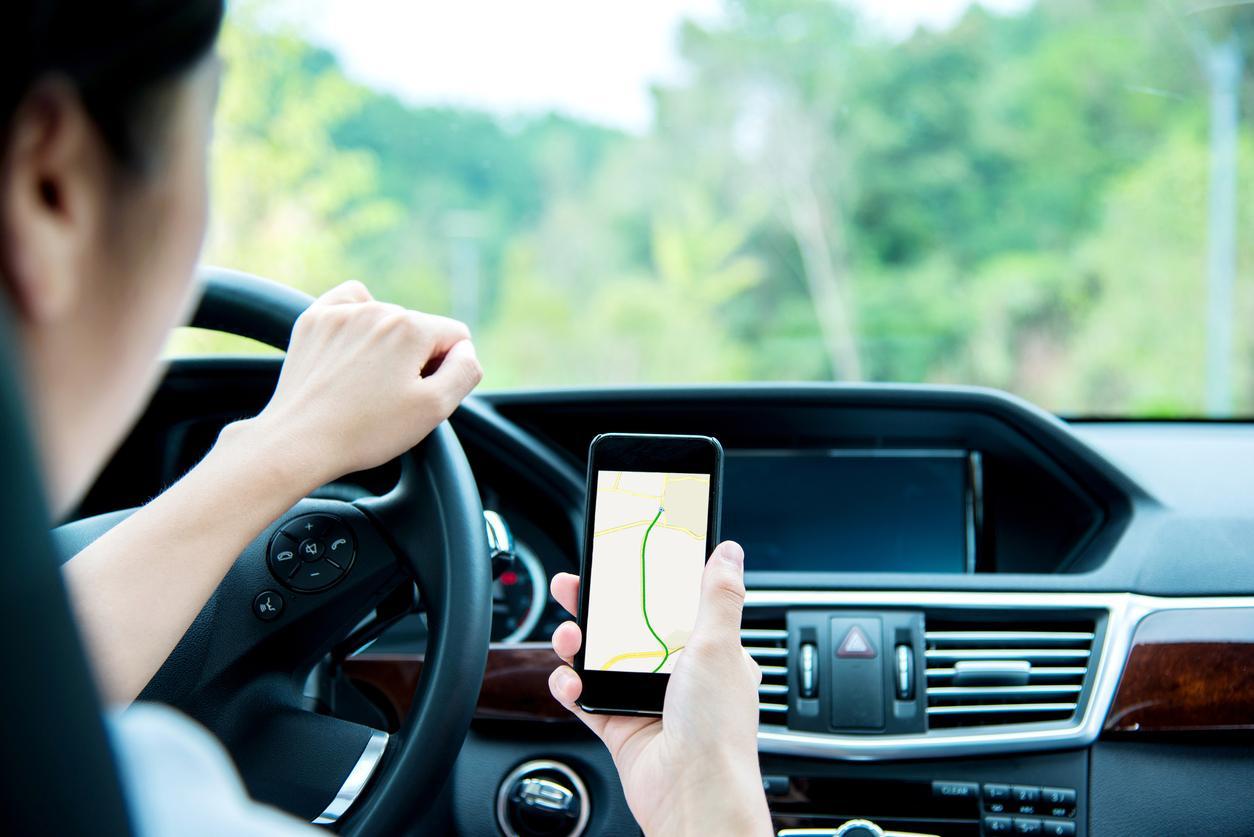 Fine then, what if i keep following a friend while driving, but with my normal speed, and not rushy or speedy? That is a good solution, yet your friends might not share the same idea. Researchers from USA confirmed that the leading people has the tend to drive fast when there is someone following them. So if you do not chase them, you will get lost for sure.

This is a sticky situation, yet it happens more often than you think. Since you are already clueless about the destination, following a friend while driving is the only option. So losing the sight of the cicerone will surely makes car owners getting confused and panicked. No one wants to be in that situation for sure. Yet it is not the worst reason.

Yes you are correct: The worst reason why following a friend while driving is a bad idea must be the risk of accident. Car owners can make sudden lane changes, abrupt turns,… just to caught up with their friends. This behavior can get you into trouble, or even worse, getting hit by other vehicles. So you better hope your car safety features work perfectly when getting into that situation.

Not to mention, if the lead car has some illegal or risky driving, the following vehicles will have the high chance to drive the same way. This not only affects you and you friends but also to other people. Beside, what is worse on the street than two cars with illegal driving?

Matsumoto Naoki is senior car blogger at Car From Japan. Having background in mechanical engineering, he has a unique perspective on a lot of new car innovations. Prior to Car From Japan, Matsumoto was Mechanical Design Engineer at Yajima Plant, Subaru Corporation. His articles provide detailed DIY instructions and how-tos to help you get your new car on the road. If you want to save money and feel more confident when working on your cars, you should not ignore Matsumoto’s sharing posts. He presents driving tips and tricks for everyone through easy-following steps and mechanically but friendly writing.

The Procedure of How to Install Engine Oil Coolers

What Happens If You Don’t Change Your Oil?