Honda is a well-known brand that is widely popular among car enthusiasts for manufacturing highly reliable and durable vehicles. One of the most popular models from this brand is Honda Civic. From its debut in 1973 until today, this model has won the heart of millions with its compact size, great fuel economy, and sporty styling. Thinking of buying a used one? Learn about the best Honda Civic model years since its debut.

Which One Is the Best Honda Civic Model Year?

Civic is undoubtedly an absolute favorite in its category. The 5-seater sedan offers an overall good driving performance along with class-competitive safety. Another plus point is its affordability.

Many car experts are fans of the 8th-generation Civics (manufactured between 2006 and 2011). These models are available in several trim options and definitely better than the previous generation. The coupes and sedans in this generation are better than the models launched before. They also have more advanced safety features, handling, and fuel economy.

The ninth-generation models are popular too (from 2012 to 2017). However, the 2012 models received widespread criticisms for various shortcomings. The company took note of the feedback and brought positive changes to the 2013 models. The Civics now had better handling, ratings against crashes, protection on rough surfaces. Both interior and exterior designs were also changed for a better look.

Some of the best Honda Civic models over the years are:

This was undoubtedly the best Honda Civic year since the model’s debut in the market. Like all other models of motor vehicles, Civics have also experienced some hiccups along the way. However, the 2019 edition (belonged to the 10th generation) is a good choice and even better than other model years.

This compact Civic model comes with a highly practical design. Being versatile, it offers several versions, including a classic 4-door sedan, a 2-door coupe, and a hatchback. It means that this single model year can cater to the choices of a vast range of consumers.

Any motorhead would know the struggle of finding a car that has enough engine power and fuel efficiency. Honda proves with the 2019 Civic model that these two features are not mutually exclusive. Because of having loads of practical features, driving this car gives great satisfaction.

Another point that keeps the 2019 Civic on the top spot is its high crash-test ratings. Equipped with multiple safety features, it will keep the damage minimal in an accident.

Considering all features that this 2019 model year has, you should purchase this one if looking for a new or used Honda Civic.

Although Civic is quite budget-friendly, a recent model always demands a huge financial commitment. If you want an almost equally good but less expensive model than the 2019 Civic, choose the 2016 model year.

From the year 2011 to 2015, Honda went through a “criticism and improvement” period regarding the Civics. It finally left behind the prosaic period with the 2016 model. It could easily be one of the best used compact cars with its peppy engine, sporty modern exterior, advanced safety features, and upscale interior.

A 1.5L, 4-cylinder turbocharged engine can crank a robust 170 hp but does not burn up much fuel. This powerful yet fuel-efficient performance has made it a great choice as a commuter car.

The interior of the 2016 Civic is very spacious, making it a good choice for small families. Its budget-efficient price tag also makes it a great choice as your first car.

If you are looking for an older model, the 2000 year model is a great choice. It’s the best Honda Civic of the 21st era, especially considering the multiple issues in the subsequent 2001 and 2002 models. You can save tons of money by purchasing a used one.

A 1.6L B16A2 engine is powerful at 8,000 rpm, which makes driving highly enjoyable. It can crank up 60 mph at only 7 seconds. The model is equipped with various modern amenities and safety features.

Which Civic Models to Avoid

Not all Civic models are good. Several model years have received backlash for having multiple issues. If you make a list of the worst models, nothing can beat the 2001 model year. It has serious transmission issues and consumers had to spend an average of $2,300 for fixing them. The subsequent 2002 model year will come second in this list. It has also been criticized for the transmission failure problem.

Honda fixed the transmission problems in the 2003 and later models but the 2006 models came with something equally serious in nature. Those cars had multiple cracked engine blocks that cost the consumers an average of $2,700 for fixing. However, there have been no major complaints against the models released in the last seven years. 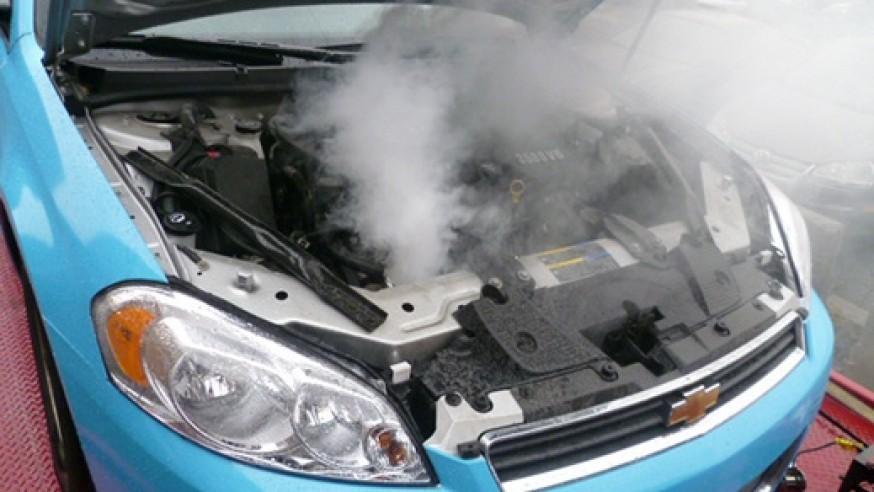