Honda CRV Battery Problems You Should Keep An Eye On

Between 2011 and 2020, Honda CRV battery problems are under fire due to being sued for using on some car models. The battery is also subject to draining symptoms that continue to suck power when the vehicle is left unattended.

Undoubtedly, Honda has plenty of advantages and distinct traits that can attract users worldwide for years to come. However, nothing is all perfect. And Honda CRV is one of the most notable mentions. Although CRV is a top-hot model gripping a dream reputation, it has also been sued for using a low battery. This issue can be due to vehicle stability assist VSA, faulty A/C relays, or incorrect battery charge management.

Several generations and models of CR-V have used these errored batteries. You can try to let one of these devices sit for a few days, and chances are, it won’t start due to low battery, draining parasites, and inefficient charging system.

From 2011 to 2019, the most common problem that Honda CR-V users have to face is a drained or dead car battery. This error, ironically, became an indispensable trait of the model for almost one decade. When talking about the Honda CRV, people may somehow automatically regard it as an under-performed battery. Manufacturers have never been proud of it and always find a way to solve things as much as possible. But still, the consequences are unavoidable.

Over the years, Honda has released numerous technical service bulletins (TSBs) outlining potential software fixes for battery problems. Those fixes don’t always work, though, and are limited to the 2012 and 2017 model years.

Facing problems years after years without clean-n-clear solutions and not-big-n-strict enough recalls, CR-V has been dealing with quite a lot of scandals. Some lawsuits in this regard have been filed with the court. These are collective claims covering a group of owners in a particular area/province.

The class-action lawsuit says that draining the battery from unknown sources causes many safety malfunctions, including the headlights and emergency hazard lights that car owners need if the vehicle is stopped.

The Honda CR-V’s battery drain issue has sparked a class-action lawsuit alleging that the battery is too small to power the vehicle. In addition, the plaintiff alleges that the model years 2017-2019 are infected with an error that causes battery death.

This problem has appeared in the following Honda generations.

Why Does The Honda CR-V Battery Keep Dying

Batteries compete with parasitic exhaustion, which occurs when an electrical component continues to draw power from the battery even when the vehicle’s engine is turned off. A car battery will slowly lose power if left unplugged for only a few days.

Vehicle Stability Assist (VSA) software on the 5th generation CR-V can continue to draw power from the battery after the vehicle has shut down.

The VSA modulator will continue to use 350mA of power after the vehicle is off. That amount of power is probably more than enough to drain the battery after one to two days.

The A/C relay in the 4th generation CR-V can continue to operate after the engine is off. A shorted and damaged resistor means the relay is stuck in the open position, draining the battery through the multiplexing system. The relay is a $9 part and easy do-it-yourself repair.

It’s not just parasitic drains that are killing CR-V batteries. Here are some other common problems in CR-Vs after 2010.

In November 2012, Honda released SB #12-041 titled Battery Dead and Needs Multiple Warmups. Two years later, they released SB #14-071, titled Battery Management Software Update. Both service messages describe an issue in the powertrain control module (PCM) where the appropriate charge mode for the battery was not selected when the vehicle was turned off.

The computer’s system needs to be updated with software and has a functional battery.

When the engine is on power, the alternator will automatically charge the car battery. However, the CR-V’s generator can sometimes be fully-charged or short of battery power, reducing its performance in some way.

The Honda CR-V typically needs a strong 12-volt battery for the vehicle to function properly. Not only does it provide the high current necessary to start the motor, but it also helps power the accessories, the onboard computer, and the sensors. So, what happens when this battery becomes so weak that you can immediately notice it?

The 12-volt battery is a required component of the starting system on the Honda CR-V. It supplies power to the starter motor to rotate the engine. If the battery is not charged enough, the motor may spin very slowly and may not start. Slow crank is often the first symptom of a dying battery.

The leading cause of rattling and failure to start in the Honda CR-V is a low-level or weak battery. If you hear a click from the engine compartment when you manage to start the car, that indicates that the battery has enough charge to activate the solenoid (the source of the clicking noise), but not enough charged power to provide power to the starter. The starter motor requires a high current to turn the engine on, while the lights and wipers take little current to operate. So a low battery case, even with the electrical accessories working properly, is not ruled out in your CR-V.

The dashboard light is blinking/flashing

Another symptom of a low battery in the CR-V is a flashing dashboard light or a rapid click when you try to start the engine. If the battery isn’t charged enough to power the starter motor and you try to spin the motor, the battery’s voltage will be so low that it won’t be able to power the lights, accessories, and, of course, the starter. The rattling noise could be caused by the relay in the fuse box or the starter solenoid.

You can go to Youtube and check for a quick clicking noise caused by a low battery or a bad battery connection, usually from corrosion of the battery terminals.

In most cases, the best way to fix this problem is to take the vehicle to a trusted mechanic. Since diagnosing the source of the problem can be complicated, a professional technician has the best chance of finding the root of the problem. If possible, leave your car with the mechanic for a few days so they can observe the drainage problem and look for a source of issue.

If the blockage is caused by a issue caused by the A/C relay, the solution may be to simply replace the relay, which typically costs between $35 and $150, depending on the car care center. Much of that cost is factored into labor, so if you have experience with electrical repairs, you may want to purchase the parts yourself and perform the replacement at home.

To replace the A/C relay, you need:

But what if you replace the A/C relay and the flashlight still stays on? Diagnosing this problem can be tricky, so here are some more potential causes to look out for:

If you accidentally get stuck in the middle of the road due to a battery problem, you always need a backup plan to save yourself from difficult situations. To deal with a running out car battery, your best course of action is to start the CR-V with an extension cord and a strong battery from another vehicle or use a battery booster if available. Requirement: Engines of both vehicles must be off and transmissions parked.

Here is our warning notice for your reference during the battery jump-starting process. There is always a risk of burning the alternator or other electrical components with the running donor battery-powered vehicle’s engine during starting.

Above are some Honda CRV battery problems you should keep close eyes on to assure that your car can operate smoothly within the service time. If you encounter battery crises that are hard to solve, take your Honda to a reliable center as soon as possible to avoid sabotaging it without being aware of the problems beforehand. 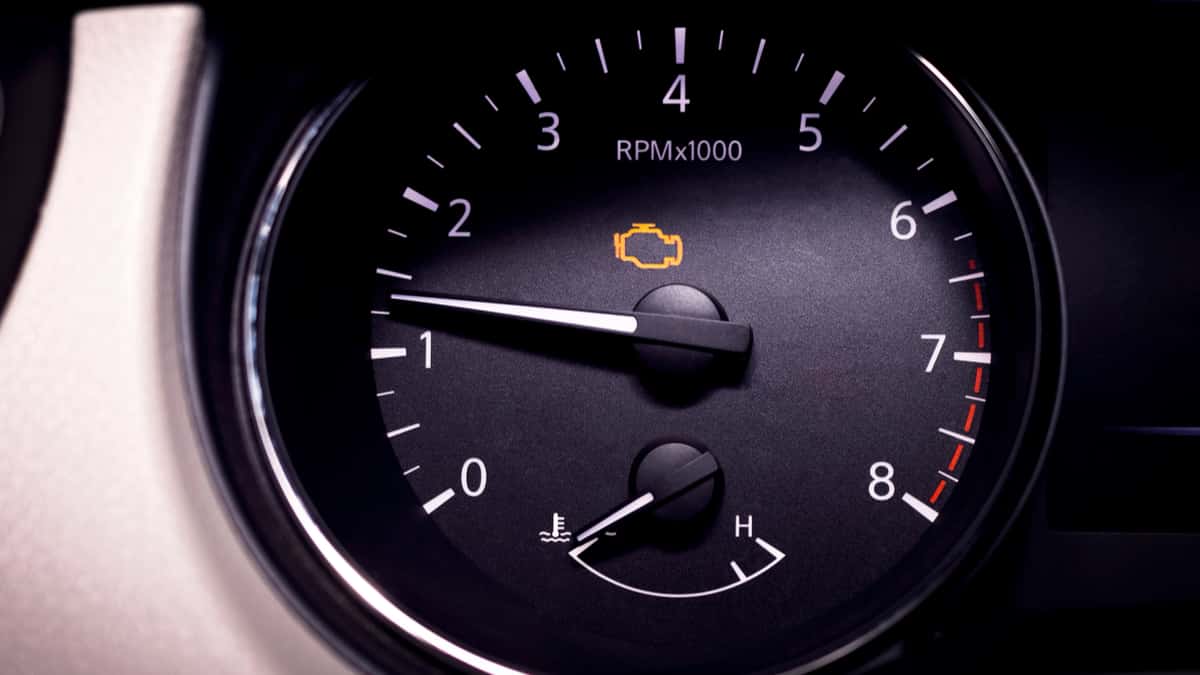