A Short Discussion on Fuel Trim in Modern Vehicles

Fuel trim is an integral part of modern vehicles running on petrol engines. The Electrical Control Unit (ECU) uses this technique to maintain a proper air-to-fuel ratio in the engine.

Trimming the air/fuel mixture maximizes the engine power, increases fuel efficiency, and reduces exhaust emissions. It seems like winning on all fronts. So, what is this fuel trimming? We’re going to discuss what it is and explain the two most common types of trimming.

What Is Fuel Trim?

All petrol engines have an air/fuel mixture where that air to fuel ratio is 14.7:1. The fuel needs that amount of air for proper combustion.

However, this ratio can change based on the kind of load the engine is hauling. The ECU does the fuel trimming to adjust this ratio according to the load changes. This is a kind of continuous process where the ECU works constantly to achieve the perfect ratio.

The ECU of a car makes use of two types of fuel trims to maintain the fuel/air balance. As this is one of the least understood occurrences in modern vehicle mechanisms, we’re going to discuss the types briefly to clear out any confusion you have.

The ECU system has several parts and sensors for the accurate measurement of the ratio. The sensors that directly monitor this fuel trim are the oxygen sensors.

STFT is directly linked to the exhaust stream’s oxygen content. It happens when changes take place in the oxygen amount.

An oxygen sensor upstream of the catalytic converter is on the charge of monitoring this exhaust stream and this sensor’s signal voltage is proportional to the stream’s oxygen content.

Any change in the composition of this stream will trigger the ECU to step in and correct the ratio. This intervention could happen multiple times in a second when the engine is running without any hiccup. It is called short term fuel trim because the trimming happens almost instantly within a fraction of time.

A signal voltage of 0.45 indicates an almost ideal air/fuel mixture. Anything higher or lower than this means that the mixture is either rich or lean. The voltage generally ranges between 0.2 and 0.9 volts but the ECU adjusts the ratio whenever it deviates from the ideal value.

What does the ECU do? It changes the injector’s pulse width to either add or reduce fuel from the mixture. This process of adjusting the pulse width in response to the voltage change in the oxygen stream is fuel trimming.

LTFT occurs when there is a disruption in the air/fuel ratio in the downstream of the catalytic converter. As the name suggests, these trims are measured over long intervals by oxygen.

The downstream oxygen sensors do the job of overseeing the catalytic converter’s efficiency, and the ECU takes action to make sure the converter is giving its maximum performance.

For this reason, when there is no engine issue to affect the fuel trim, the LTFT values refer to an average so the ECU does not need to correct it constantly. The ECU performs the LTFTs over a fixed time span.

What are the Ideal Fuel Trim Values?

The ideal fuel trim values will be 0% in case the engine is running without a single issue.

In both cases, changes in the engine speed will change their values, but the fluctuation rates will be different. STFT values will fluctuate rapidly while LTFT value will return to around 0% after the speed becomes steady. 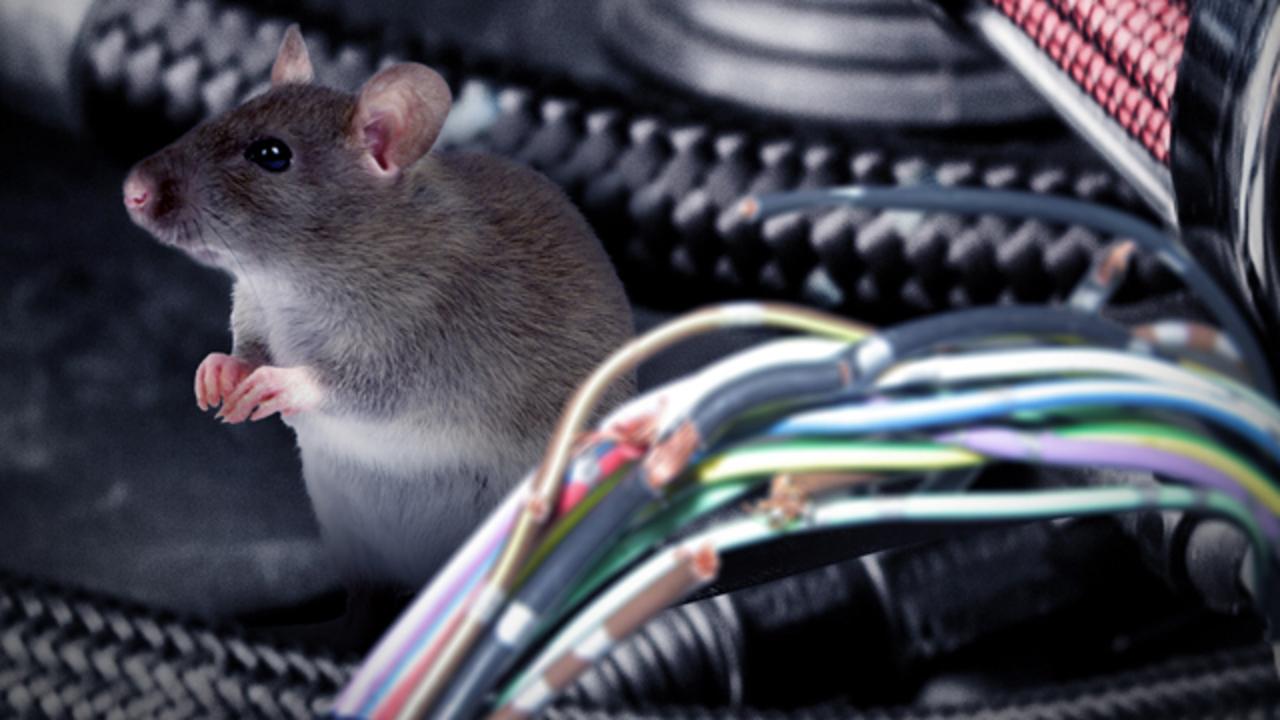