BHP Vs WHP: The Definitions And Differences

A horsepower is a unit for measuring power and in the automotive world, it denotes to the power that the engine generates with accessories. The two common horsepower types related to automobiles are brake horsepower (BHP) and wheel horsepower (WHP). But, what do these terms mean? Let’s delve into a discussion about BHP vs WHP including their definitions and the differences between them.

BHP vs WHP: The Definitions

Brake horsepower refers to the power generated and measured at the crankshaft just outside the engine. It does not count the power loss caused by the drivetrain and gearbox. The BHP is teh aftermath of aplying a brake torque to the engine. Some people call it Crank or Flywheel horsepower but these terms are not quite similar.

Wheel horsepower is measured at the wheels. It refers to the actual power available for the acceleration of the car minus the power loss in the drivetrain and all types of parasitic losses including power draining by the alternator, fans, pumps, muffled exhaust, and some other accessories. In fact, it is the true horsepower that goes into the driving wheels.

BHP vs WHP: The Rules For Measuring The Units

The standards for calculating BHP and WHP are separate from each other. The DIN 70020 was the standard in Europe for measuring the brake horsepower. It tests the power of an engine that has connections to all ancillaries and exhaust system that a vehicle has.

A dynamometer is the most common tool for measuring the WHP. It has a connection to the vehicle, which in turn, accelerates a Power Absorbing Unit (PAU) and a roller. The roller’s rotational inertia, the power of the PAU, and the rate of acceleration determine the wheel horsepower. Some dynamometer calculates the WHP solely from the roller’s inertia.

The Differences Between BHP vs WHP

The BHP and WHP are both horsepower but the components that generate them are different. Also, they have some glaring dissimilarities.

>> Find a second-hand car from Japan with best deal HERE <<

BHP and WHP are methods to calculate the power. The difference is inside its equation. While BHP excludes other auxiliary components power looses, WHP does count. In another word, BHP measures strength of the engine by itself but WHP counts the final force to 4 wheel of a car. Hope you enjoy this article, if you have any question, do not hesitate to leave a comment below. 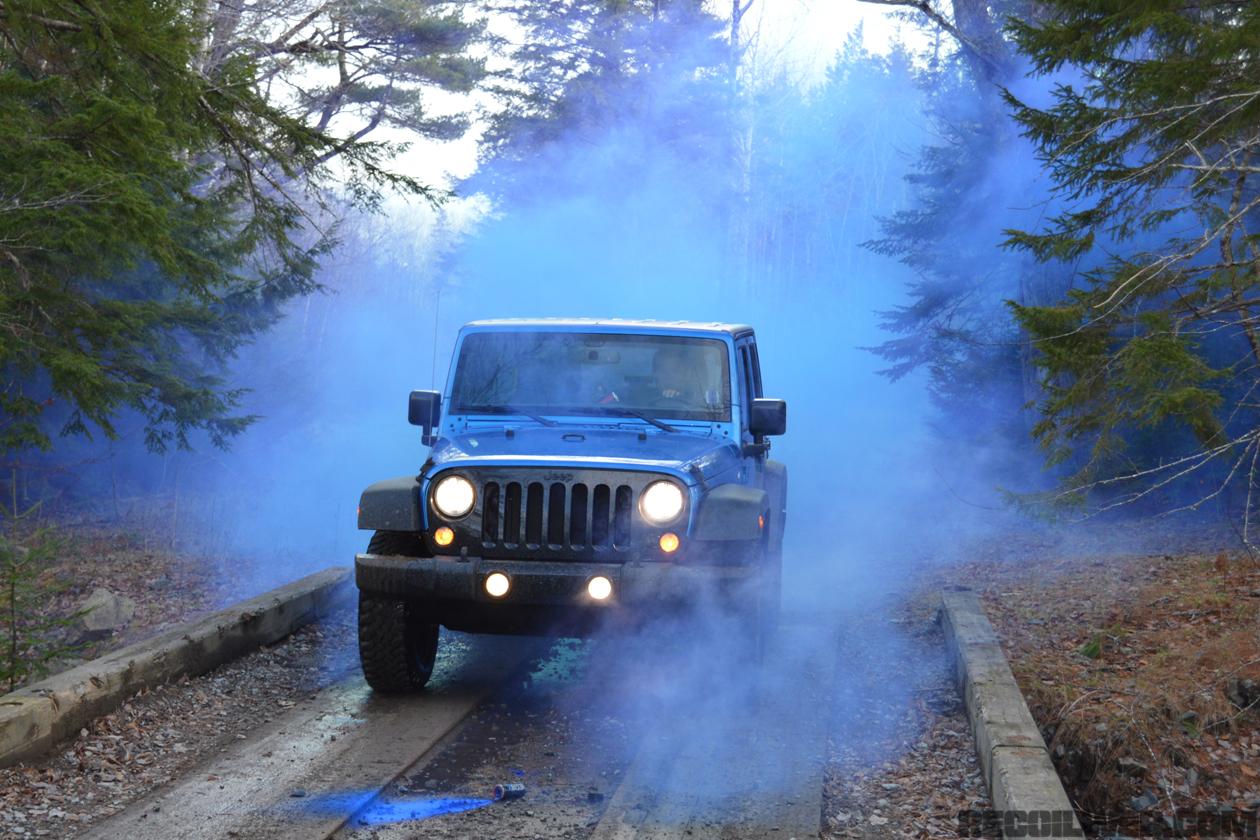 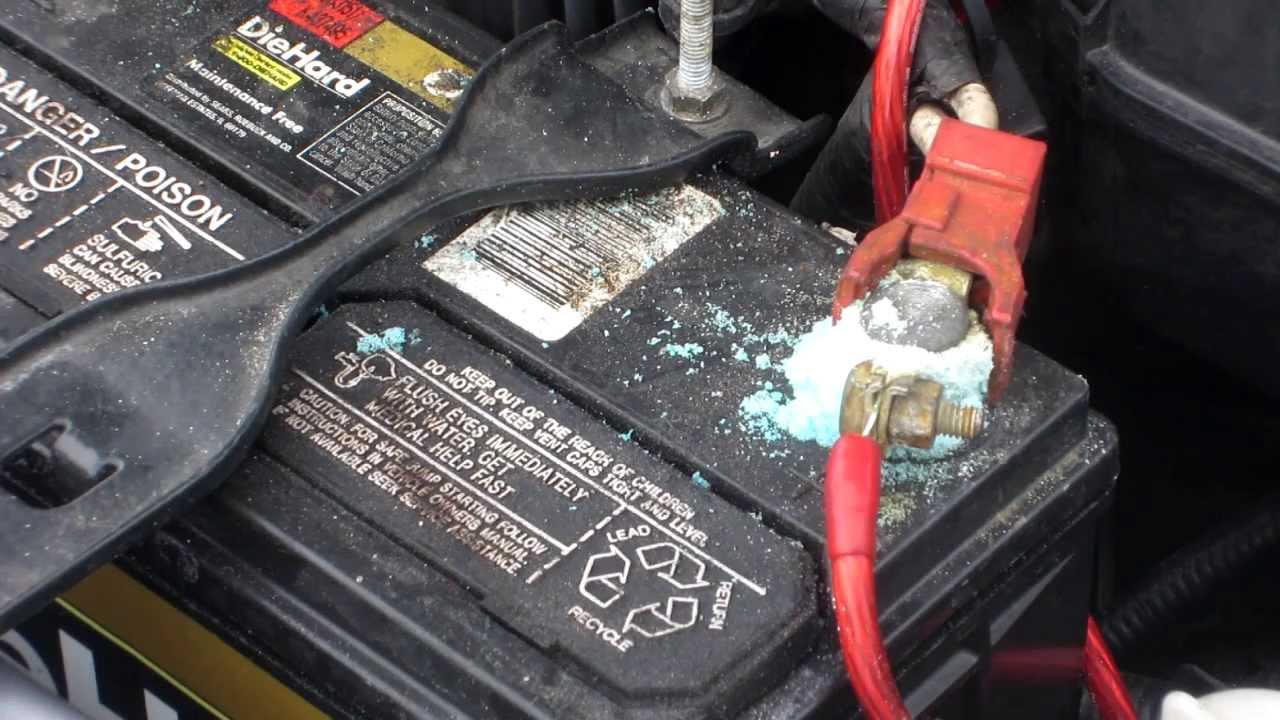