10 Volvo Facts That Will Surprise You

Volvo is known for its world-class engineering, quality control, and luxurious features. Many people love Volvo is known for its authentic Scandinavian designs. Here we present you with some Volvo facts. These facts about Volvo will help you to have a look on the Swedish auto manufacturer from a whole new angle. 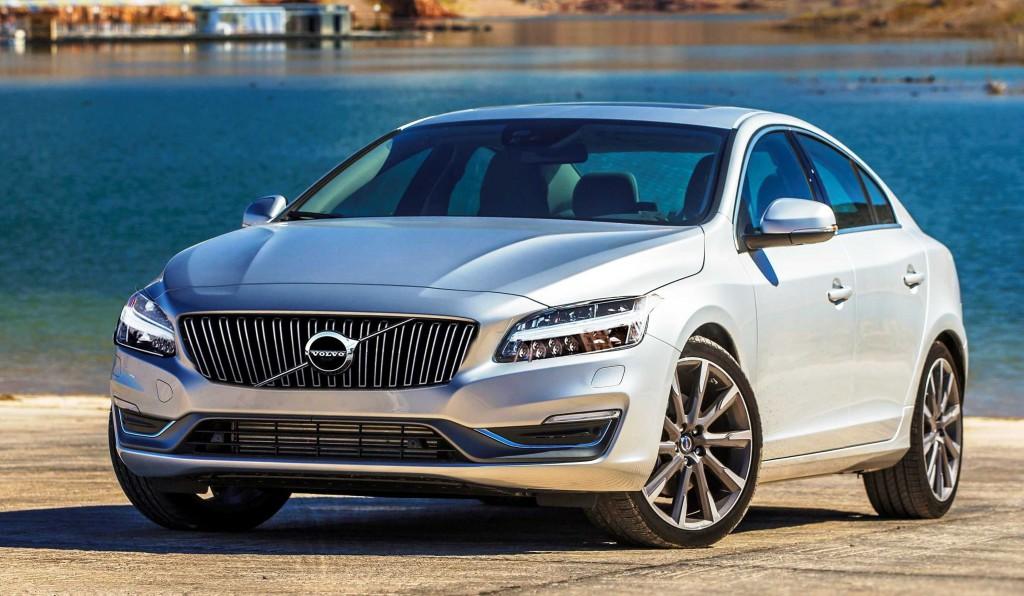 A Pioneer in Car Safety

Did you enjoy reading these Volvo facts? Feel free to share your opinion below.