Why People Urge that Anti-Lock Brakes are Dangerous?

The anti-lock brake system was first embedded in cars during 1966, with the aim to prevent uncontrolled skidding and locking of wheels. Although the system is credited with saving lives, some people find that Anti-Lock Brakes are dangerous.

However, before reaching any decision, let’s read the blog post stating why people hold this opinion and later, learn how to disable anti-lock brakes.

With a handful of people raising doubt on the efficacy of ABS, there’re certain reasons associated with its cause.

It is a common belief that ABS system increases the probability of system damage. However, the truth is somewhat different.

There are several factors, which relate to system’s efficiency and causes shuddering noise or complete failure of the system. And, diagnosing those issues can lead to bills burning a hole in your pocket. Even replacing the suspected faulty parts can be an expensive deal.

Embedded as a standard safety feature in the car, many people still believe that anti-lock braking system reduces the stopping time of the vehicle. This has been mainly observed in case of emergency when a sudden brake is applied on snow or gravel-covered surface.

Unfortunately, this opinion is also not accurate. As many experts have studied and stated that the difference between the stopping time of ABS installed and the usual brake car is negligible. In fact, ABS system increases the vehicle’s distance, which is essential in stopping the car completely and safely.

How to Disable Anti-lock Brakes

According to experts, disabling the ABS system is not a wise decision. However, if someone still believes that Anti-Lock Brakes are dangerous, they can learn- how to disable anti-lock brakes.

The battery is disconnected before following or practicing any other kind of modifications in the car.

2. Second Step: Disassemble the side rear cover on the passenger side

The side rear cover on the passenger side is disassembled. To know the exact instructions and method to remove the cover, try consulting the professional mechanic or else, you may end up damaging your beloved car. Next, locate the ABS control unit and unplug it again under the guidance of a well-versed mechanic.

Block the 56 and 57 number pins to come in direct contact with the 29 and 30 pin. By this, you’ll be able to fool the system and disable the light of turning on.

Once done with the shortening of pins, tie the connector underneath the cover so that is doesn’t allow any kind of vibration in the vehicle. Lastly, put everything back in place. 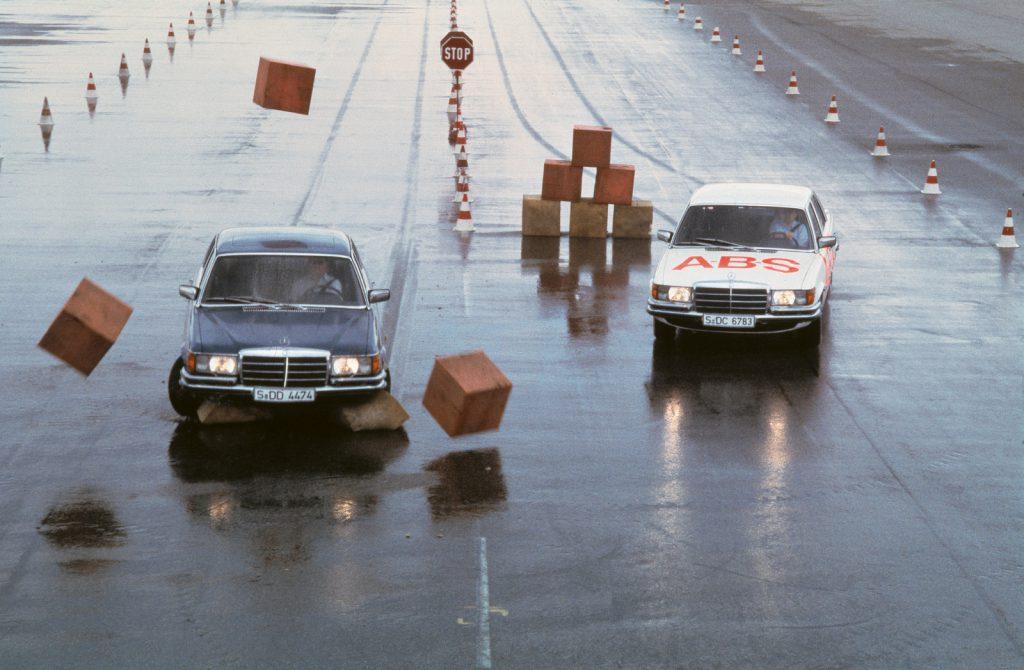 Why people think that Anti-Lock Brakes are dangerous

In a nutshell, people who believe that Anti-Lock Brakes are dangerous need to re-think! As, it’s the highly recommended system, which allows the driver to make the best out in the bad situation, even when he’s not good with the driving tips of ABS systems.