The Toyota Ist and Honda Fit are adorable super minis that have been becoming popular in the used car market day by day. The young people are the main customers of these subcompact cars as they fit all the criteria to be the first car of a college student or a young couple – smaller size, smart features, easy to park, and budget-friendly. Let’s take a look at a comparison of Toyota ist vs Honda Fit.

The Honda Fit is a production of the Japanese automobile manufacturer Honda. It first entered the market in 2001 and since then has been one of the most popular subcompact cars. It is a five-door hatchback that shares the design of the company’s global small-car platform.

On the other hand, the Toyota Ist is a production of the Japanese automobile company Toyota. It first came to the Japanese market in 2001 and was later exported to various international markets including the United States, Europe, and the Middle East.

The Ist is a multi-use compact car that features the style of an SUV and the roominess of a wagon. It used the Vitz as the base model but was able to create its own fan base because of its functionality and enhanced safety features. 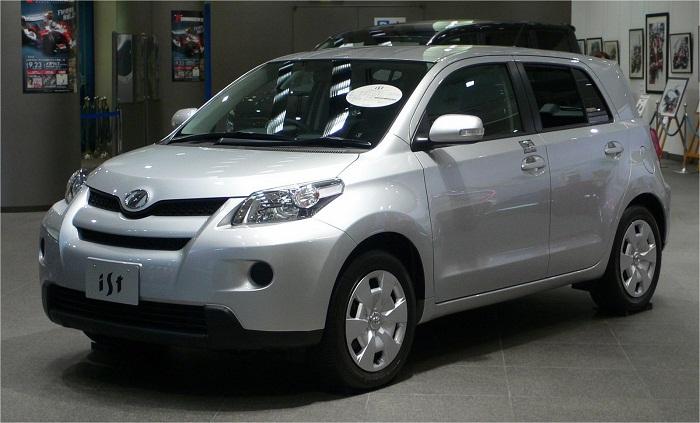 If you compare the looks of Toyota Ist vs Honda Fit, both the cars will score almost the same. The Ist looks attractive with its SUV-like styling on the outside and a roomy interior with boldly rounded edges.

On the contrary, the Fit dons a playful look with its sporty demeanor and stylish exterior. Fit’s interior is vinyl, just like the Ist, but has a better duo tone finish. However, the Fit wins the comfort division with its multiple seating arrangements suitable for accommodating bigger and taller passengers and holding more cargo.

The Toyota Ist features a 1NZ-FE VVTi while the Honda Fit comes with a GD3 L15A VTEC 1.5L engine. Both the small engines deliver big on performance, acceleration, pulling power, and fuel economy despite their limited capacities. 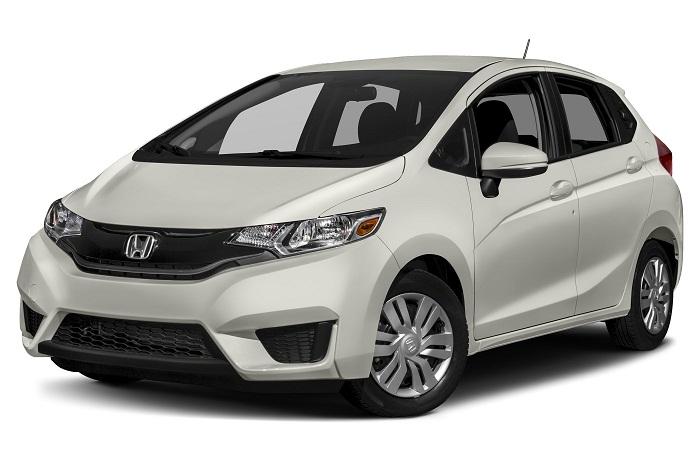 The road performance of both the cars is excellent despite their subcompact sizes. They have an independent suspension that is good for high-performance driving, taking U-turns, and turning into the corners. They also hold well on uneven, bumpy roads.

Both the cars are reliable, well built, and have standard technical features. However, the Toyota Ist vs Honda Fit comparison makes it clear that the Fit provides better comfort and amenities while the Ist has higher resale value because of its cheaper and easily available parts.

The Fit appeals to young people more who are a sucker for advanced and entertainment features and like to have an adrenaline rush on roads. However, the Ist is for mature people and small families for its resale price and value for money. 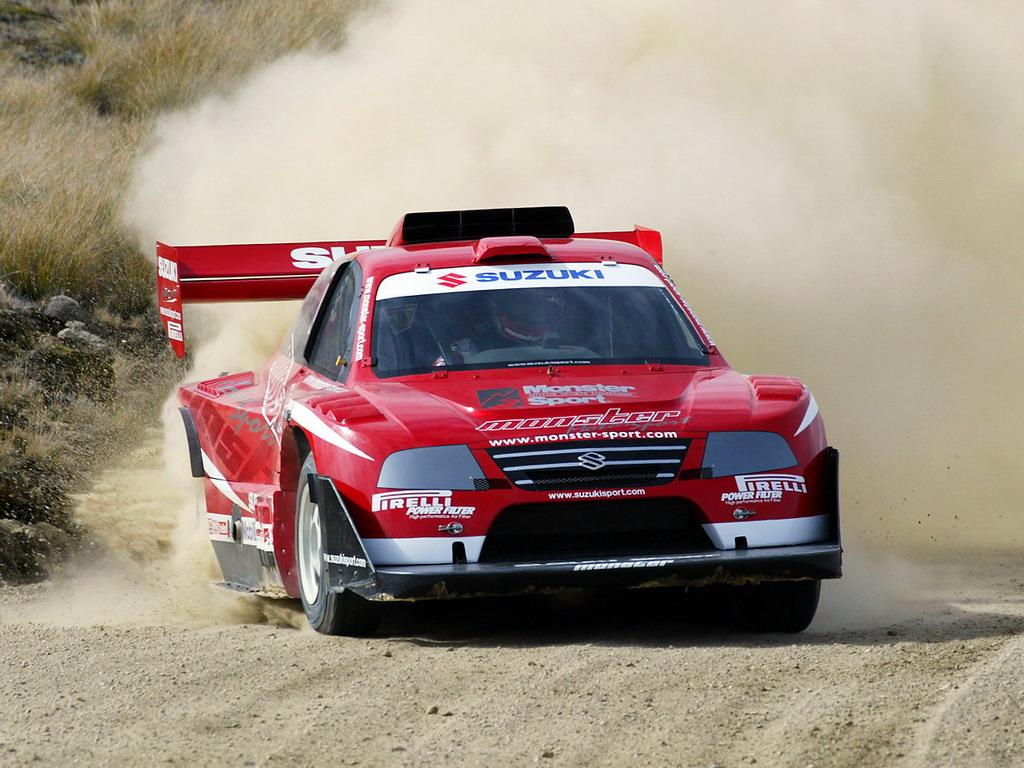