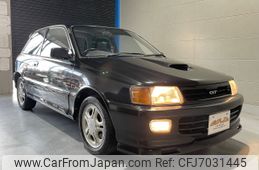 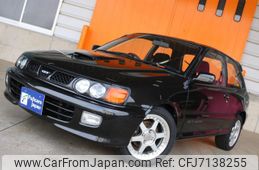 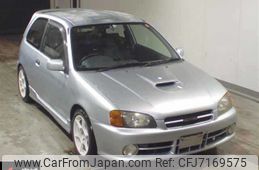 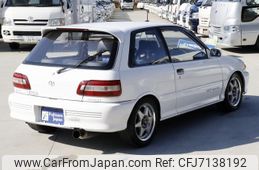 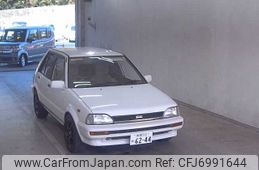 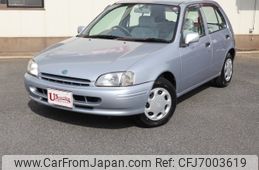 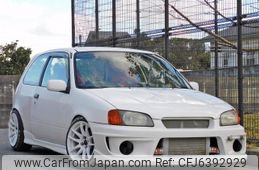 Are you looking for a Toyota Starlet for sale? If yes, here are some important things about the car you may need to know. Check them out!

The Toyota Starlet is a small car produced by Toyota to replace the Toyota Publica. Its production started in 1973 and ended in 1999 through 5 generations. The Starlet is the fantastic creation in terms of comfort, ease, reliability, practicality and durability in its lineup. Generally it is a simple car; however there are still some upgraded versions for customers who want more features.

In 1999, the Toyota Starlet was replaced by the Toyota Vitz, known as Yaris or Echo in export markets.

II. A Brief Review Of 5 Generations

Other updates included: revised interior fabric, new grille, tail lights and front bumpers. Production of the 90 series ceased in July 1999, just after the introduction of the Yaris.

The Toyota Starlet owns a really nice look with good paint. Get into the car you will see the Starlet has a very basic interior: no power windows, no power mirror. The car doesn’t have a digital clock. The central instrumentation panel contains a field fuel gauge, the mileage and the temperature gauges, which are pretty simple too. The front seats are quite comfortable to sit on, whereas the rear seats are a bit cramped for passengers.

The Starlet’s cargo space is reasonable for a small car. Moreover, the rear seats can be folded, providing more space to carrying more items.

Thanks to its small size, the Starlet is very easy to park. Its driving experience is good, especially for new drivers. The only downside here is its interior noise is quite loud but it is normal in a small car like this one.

On used car market, a used Toyota Starlet has the price from $1,500 to $10,000 depending on mileage, model and other conditions of the car. So when buying a Toyota Starlet for sale, you can base on this price range to pick a car suitable for your demand. Another tip is always purchasing from a trusted dealer to ensure the quality of the car as well as the amount of money you have to pay is worth it.