Will Sales of Nissan Used Cars Decline in the African Markets?

The increase in per capita income and the huge demand for used cars have made many international car manufacturers interested in Kenya. However, the country’s authorities have now focused on developing an auto-manufacturing industry. For this reason, executives from Nissan Motor Co. and Ford Motor Co. have recently led a group of carmakers to have a talk with the lawmakers. Let’s take a look if it will affect the sales of Nissan used cars or other secondhand vehicles from various brands.

The Market of Used Cars in Kenya

The demand for used cars in very high in the country. With the growth in per capita income, a significant number of middle-class families has become able to purchase their own cars. The demand for Japanese secondhand automobiles, especially Toyota and Nissan used cars, is very strong and steadily growing.

Most of the retailers in the country sell pre-owned vehicles, and almost all of them have an excellent collection of used Nissan automobiles. In fact, nearly all the dealers who import brand new cars from various international companies also have outlets for used autos. 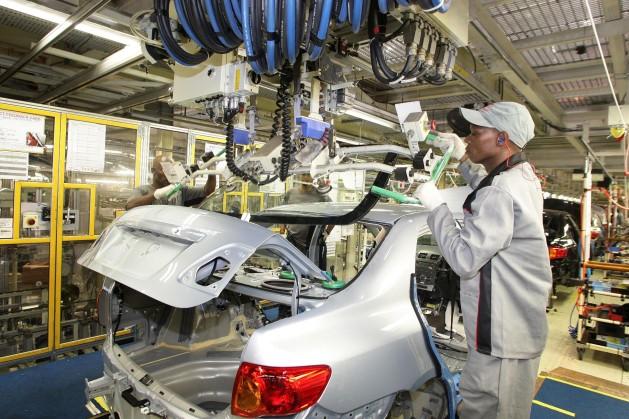 The Condition of the Automobile Industry in Africa

African governments have recently shown interest in building vehicles locally. As a result, the African Association of Automobile Manufacturers (AAAM), which includes many international brands as its members, has stepped up to capitalize on the opportunity.

Apart from Kenya, talks are ongoing with the Nigerian officials too. Besides, a handful of other African countries including Egypt, Algeria, and Angola also have shown interest in building their own automotive industries.

The Nigerian officials want to limit the import of barely used secondhand cars in an effort to boost the industries for manufacturing and parts supplying. Besides, they are also mulling over the idea of charging higher tariffs for old vehicles aged between 1 to 5 years. However, they still have no plans for vehicles older than that age limit because those are the only affordable alternatives for many Nigerians.

The Future of Used Cars in Africa

The full-scale manufacturing of new automobiles is still a long way to go in the African countries because of poor infrastructure, shortage of financing options, and a high volume of imported secondhand vehicles. 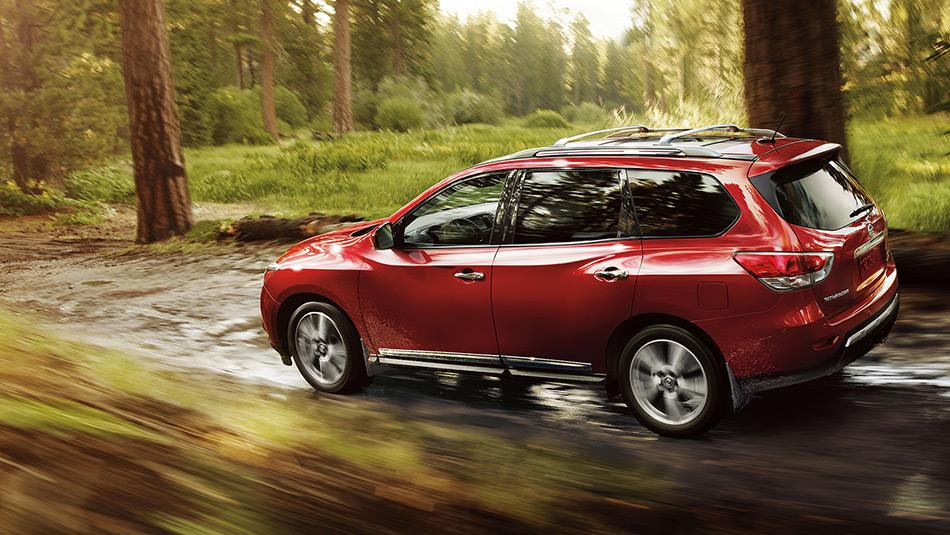 The automakers including Ford and Nissan have already started assembling vehicles from imported kits in Nigeria but at lower volumes.

Volkswagen has begun their mission of assembling 1,000 cars per year from January this year in Kenya. So, a full-scale production will take several years even if the right policies and incentives are in place.

In the meantime, Nissan used cars along with secondhand vehicles from other Japanese brands will continue having strong sales in African markets.