Driving Cultures in Japan vs the USA: The Differences

Someone who has never visited Japan may think that driving in this country is no different from driving anywhere else. But many small differences make the experience unique and interesting. If you compare the driving culture in the United States and Japan, you will find many surprising dissimilarities.

Let’s get an overview of some key points to know about the rules of driving in Japan and how they differ from those in the United States.

Driving Differences: Japan vs the USA

Japan is known for its cleanliness and safety, so public transportation is the preferred way to get around for most residents. However, if you’re planning on renting a car or using taxi services while visiting Japan, here are some things you should keep in mind:

Important tip: To drive anything in Japan as a tourist, you will need an International Driving Permit. You can collect it from any AAA outlet before leaving America.

Required age to get a driver’s license

In Japan, a person must be 18 years old to get a driver’s license. On top of that, young drivers may need to pay extra and follow restrictions from some car rental companies.

However, The USA determines 16 as the legal driving age. Some counties like Nebraska and New Hampshire allow Learner’s Permit to 15-year-olds too.

The correct driving side on the road

Most countries that are not part of the Commonwealth, including Japan, China, India, and Australia, drive on the left side. It means that the driver’s seat is on the right, near the opposing lane.

In all states in the US, they drive on the right and the driver’s seat is on the left – close to the pavement. Sometimes, driving on the left is allowed on some limited-access expressways, interstates, and multi-lane cross streets.

In Japan, you can make a U-turn at most intersections. Some road signs could be in Japanese only and many visual signs could be unknown to foreigners. So, before hitting the road, you should make yourself familiar with all the signs.

American people calculate the distance in miles but it’s in kilometers in Japan. The odometer reading is in km in Japanese cars, so you won’t have to suffer much to maintain the speed limit.

In the USA, you can drive with a blood alcohol level of less than 0.08%. It means drinking a peg or two is fine as long as the alcohol level is within the legal limit. But drunk driving completely prohibited in Japan. You cannot have even one drink before getting behind the driving wheel.

Driving in Japan is different from driving in the USA because of the lane usage, driving age, the direction of the on-coming traffic, and a few other factors. To drive safely in Japan, follow the road rules and traffic signals. 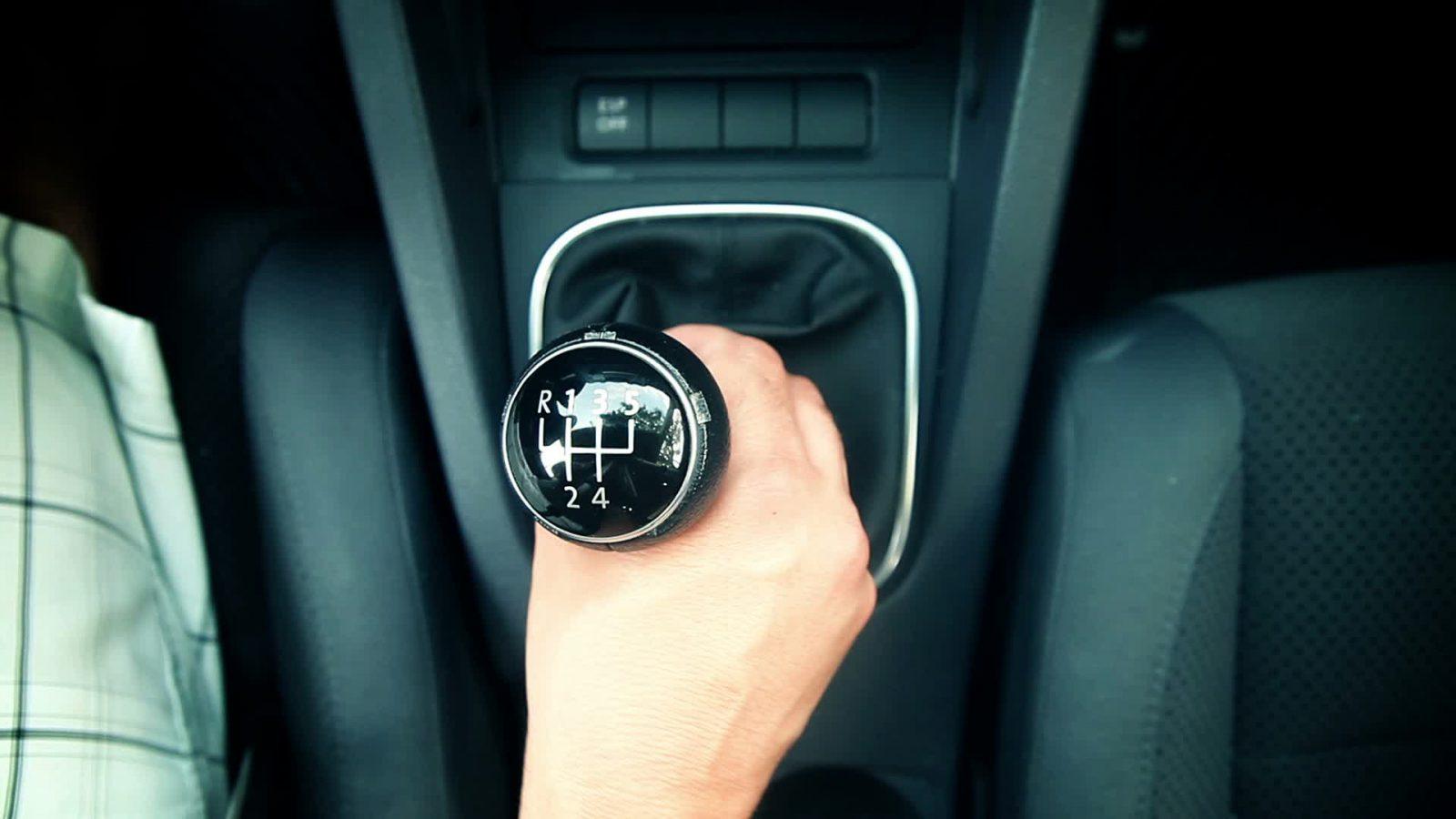