Modern day life is quite impossible to imagine without the trucks. It won’t be wrong to claim that the modern day industries can’t even think of operating with a single day of truck strike. Well, presented below are certain fun facts about truck anyone would love to know.

Trucks carry more than seventy percent of cargo weight in the United States. Trucks carry about ninety five percent of sensitive goods, or those which are considered dangerous.

Encouraging fact about truck drivers is that their profession is considered among the highest paid ones. A modern day trucker can earn even fifty dollars per hour. Especially, the industrial trucks pay more than the other cases.

Well, there is nothing much encouraging fact available for women regarding trucks. Only five to six percent ladies currently work as the truck drivers. Well, despite being considered a masculine job, many women have proven they can do anything that a man can.

Steven Spielberg’s debut directorial (first time as a director in a complete movie) Duel, was about an unending battle between a motorist and a crazy truck driver. It was a television movie. Spielberg’s next movie was “Jaws”.

A lumber businessman Peterman, who was looking for an enhanced way for moving logs from the forests to his factories, after revamping army trucks, developed is own first ever truck, and termed it as the Model 260. Peterbilt was named after the same businessman, T.A. Peterman.

8. Another Meaning Of 18 Wheels

Everyone knows that there are 18 wheels on a rig. However, as the Hebrew letters used to indicate 18, and also spell the word that literally means life, 18 is also considered an expression of blessing in the Jewish tradition.

As one of fun facts about trucks, the truck industry is predicted to grow up to 21% in the next decade.

10. US Statistics About Truck

There are about 15.5 million active trucks in the U.S. trucking industry, according to our expert report on truck driving facts. 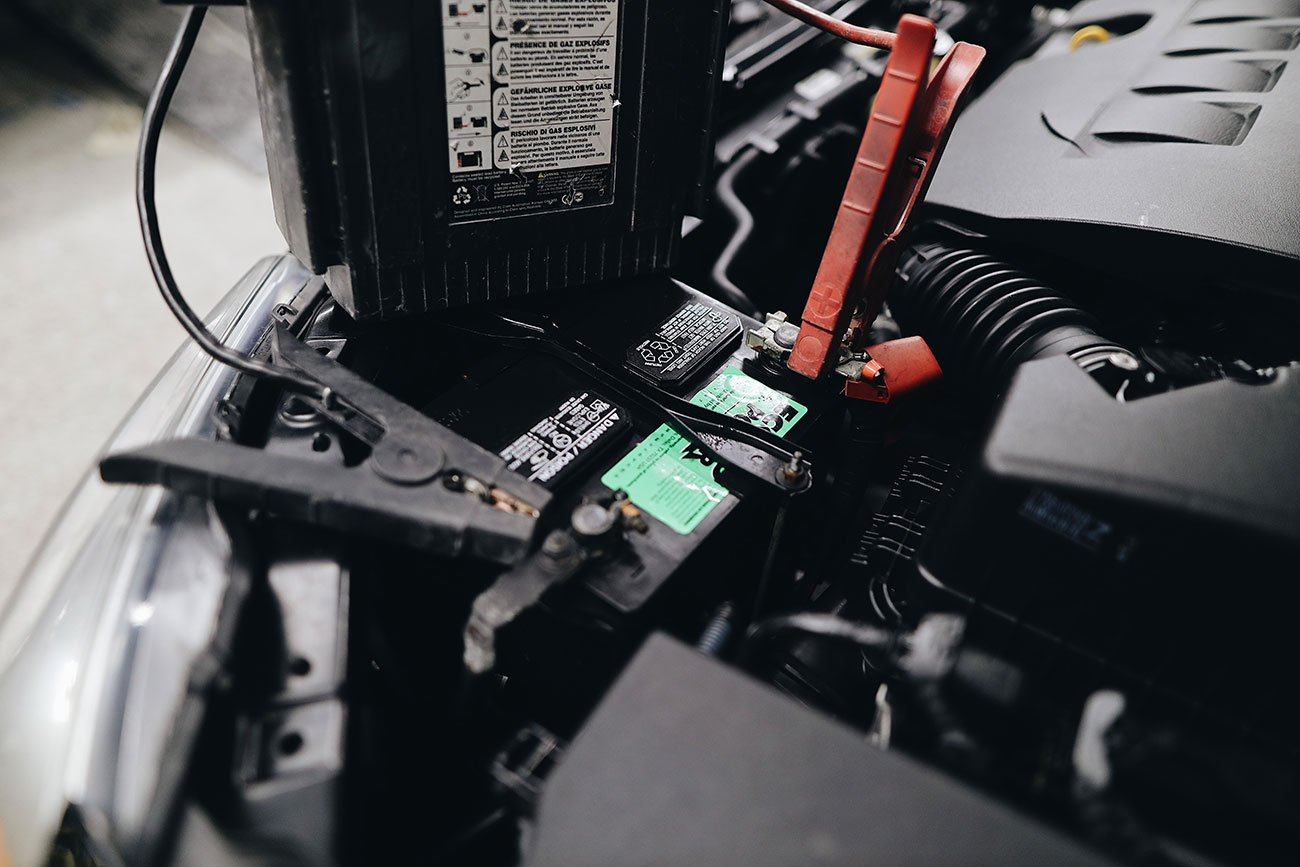 Can You Recharge A Completely Dead Car Battery?
Maintenance Tips