Let’s get to know some of the HID headlights benefits.

In comparison to regular halogen lights, HID headlights for cars produce a natural and brighter lighting effect. Drivers using HID headlights enjoy greater visibility; this is something that might come handy during an emergency, making driving safer and better.

In terms of energy usage, HID headlights consume less energy than halogen headlights – up to 25%-30% less. This, in a way, improves your car’s electrical system, because now the battery has to work lesser than before. 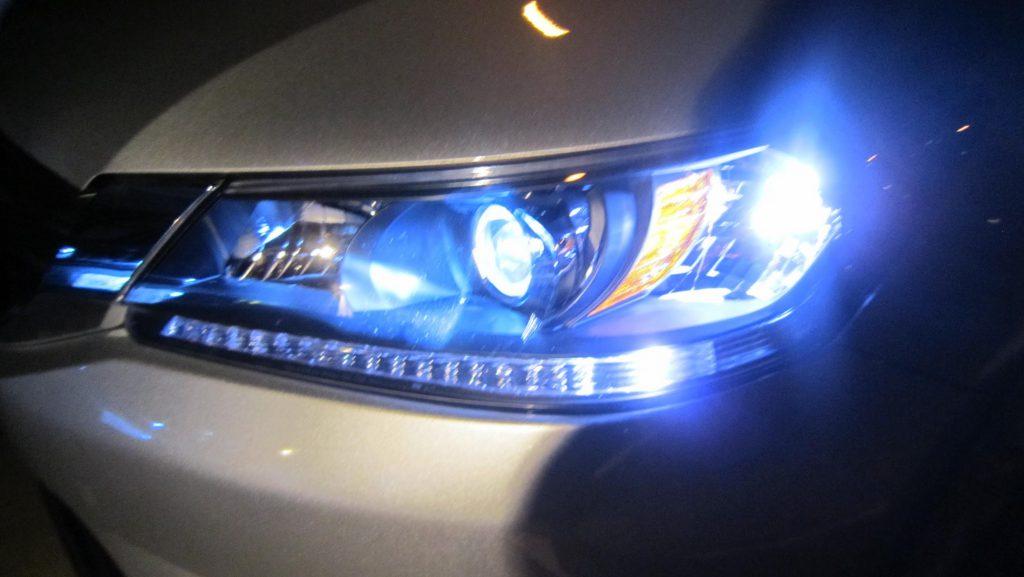 Some drivers add HIDs to make the car look more trendy and smart. The yellow halogens fail to give that sophisticated and cleaner look, however. Installing HID headlights add up to your car’s aesthetic feature, since they are more common in luxury vehicles.

No matter what is the reason to install HID headlights, rest assured that it will be an update good enough. Their benefits are too viable to ignore. Without any doubt, HID headlights will be a standard for all cars in the future. Installing HIDs means you are entering a win-win situation that positively impacts your wallet and driving.

Evrything You Need To Know About Truck Tires

Matsumoto Naoki is senior car blogger at Car From Japan. Having background in mechanical engineering, he has a unique perspective on a lot of new car innovations. Prior to Car From Japan, Matsumoto was Mechanical Design Engineer at Yajima Plant, Subaru Corporation. His articles provide detailed DIY instructions and how-tos to help you get your new car on the road. If you want to save money and feel more confident when working on your cars, you should not ignore Matsumoto’s sharing posts. He presents driving tips and tricks for everyone through easy-following steps and mechanically but friendly writing.

How to Get a Car Out of Snow

What Is Highway Driving Assist and How Does It Work?