The Most Expensive Car In The World

Why do people buy expensive cars? Million dollar cars are obviously not for transportation because there are tons of better options out there for that purpose. Most expensive cars are more about a lifestyle—a way of gaining a sense of personal achievement or flaunting your pride. But, they still attract the attention of millions of people because they are fascinating and not everyone cares about practicality. Do you want to know about the most expensive car in the world and how much it costs?

What Is The Most Expensive Car In The World?

Call them a piece of art or a sheer display of flamboyance, extortionate cars have always had their admirers. Expensive car brands have never stopped producing them, rich collectors never stopped collecting them, and motorists never stopped admiring them.

Learn about the most valuable car in the world along with nine other expensive models. These cars are probably out of your reach, but just knowing about them is downright delightful.

Featuring a marvelous body, the Bugatti Chiron is the perfect choice for making a statement. It can generate monstrous power with the 8.0L W16 quad-turbocharged engine. The Chiron is not the fastest model from Bugatti but it can still speed up to a whopping 261 mph.

Based on the Ferrari 458 Spider, the Pininfarina Sergio is one of the most coveted and priciest cars made by Ferrari. You cannot purchase it, rather the company itself chooses the consumers.

The lightweight, two-seated luxury car has a carbon fiber frame and speeds up on the road with an F136F V-8 engine.

The hybrid electric sports car is a renovated version of Aston Martin-Red Bull AM-RB 001. A special aerodynamic scheme has been applied to this car to make it faster against drag. The 6.5L V12 engine is capable of storming the road with 1,000 hp. The company has planned to manufacture only 150 units of this model.

Bugatti is an old player in manufacturing luxurious automobiles so it’s not surprising that one of its models has made to this list of the most expensive car in the world.

Taking design cues from the Grand Sport Vitesse Roadster, the German beauty will impress with its 253 mph top speed. The W16 engine can generate 1,200 horsepower.

The Lykan Hypersport was featured in the movie ‘Furious 7’ but that is not the reason behind its whopping price tag. The car is literally decked with numerous diamonds—yes, real diamonds! The headlights have two hundred and four 15-carat diamonds and the LED blades are made of four hundred and twenty 15-carat diamonds.

The P1 LM can be in the list of the most expensive car in the world not only because of the exorbitant price tag but also for being one of the few sports cars to be in that price range. McLaren has produced it as the street-legal version of the P1 GTR.

Taken after the design of P1 GTR, the P1 LM is even smarter in some considerations. The modified rear wing and expanded front splitter increase downforce and it weighs 60 kg less. You can conquer the roads with this car’s twin-turbo V8 engine that can generate 1,000 hp.

Lamborghini released this super-stylish, futuristic car on their 50th anniversary. The word ‘Veneno’ translates poison in Spanish and the Veneno Roadster does look deadly.

Looking more like a space capsule, the car can speed up to 60 mph at 2.9 seconds, thanks to a powerful V12 engine that produces 740 hp and 507 torque. The company made only nine units of this car.

The CCXR Trevita is the third most expensive car in the world and it is quite unique in one sense—the most-expensive street-legal car. But, the most interesting thing about this wild beauty is the diamond weave coating—featuring carbon fibers coated with a diamond dust-impregnated resin.

The CCXR Trevita draws its power from a dual-supercharged V8 engine that generates 1,004 hp and 797 pound-feet of torque. The making of all components including the dual-carbon rear wing, chronometer instrument cluster, carbon ceramic brakes with ABS, infotainment system, and icocell exhaust received the utmost care and precision. The production is so time-consuming and expensive that Koenigsegg made only two despite deciding on three initially.

The price tag of Maybach Exelero sounds more outrageous because the manufacturing dates back to 2004. Given the inflation, its estimated value would be around 10.1 million in US dollar.

Rolls-Royce will make your dream car if you have a deep pocket. The Sweptail—the most expensive car in the world—is the glaring example. The luxury automaker brand took four years to make this one-off coupe for an anonymous client. Details about this exclusive piece are unavailable except for some images.

The two-seated car reminds the brand’s classic 1920s and 30s models. The custom coachwork reflects the royal carriages of yore while it borrows style cues from expensive yachts. Handcrafted wood in the interior and panoramic sunroof add to the deluxe details. 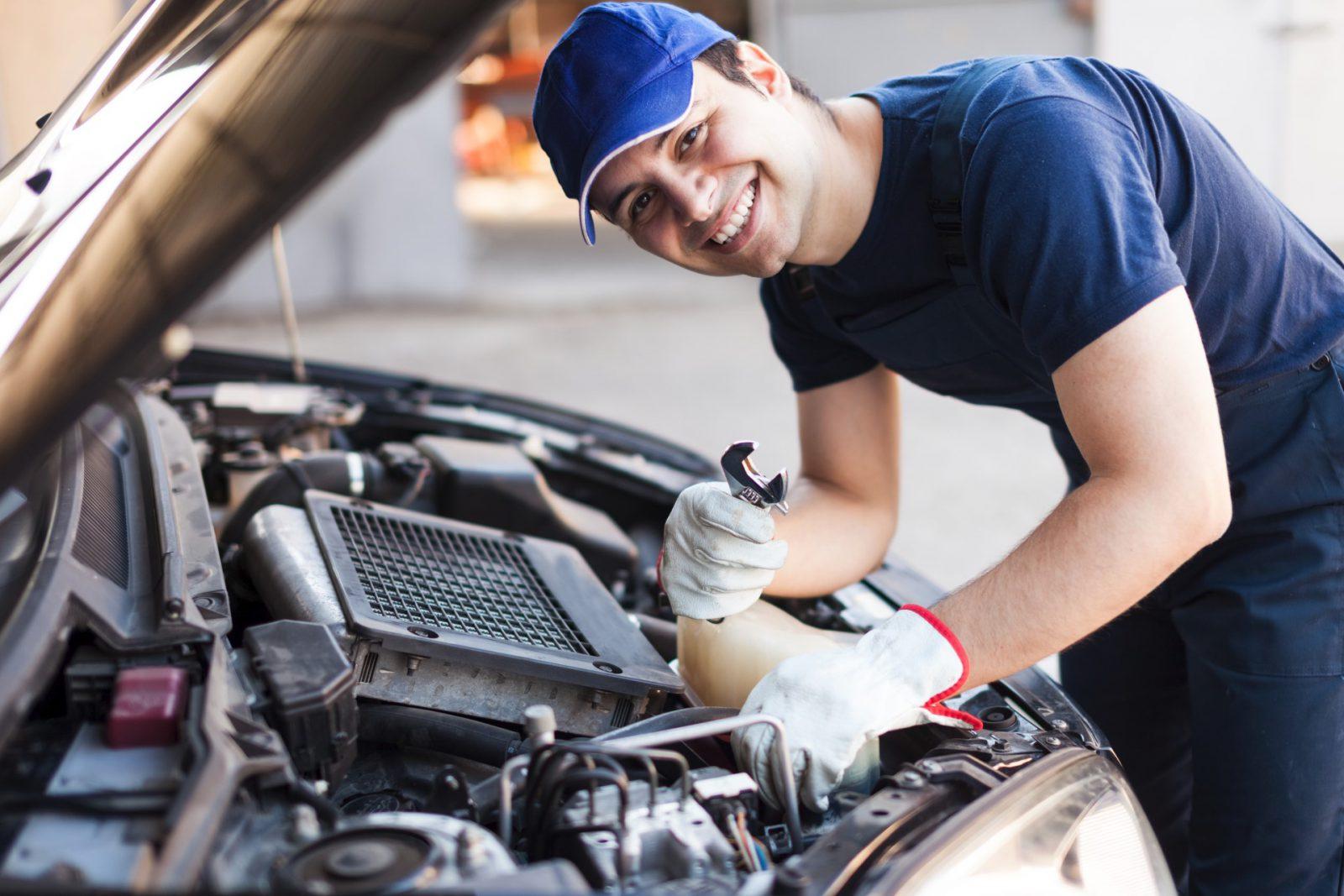