Why Is It Bad to Top Off Gas Tank?

Almost all car owners have experience of filling up the tank at a gas station. When the pump clicks off, indicating a ‘full’ tank, most people cannot curb the temptation of adding a little more gas. This is universal. People do this to round up the gallon or the bill. Shall you top off gas tank, though? Does it have any harmful effects on a vehicle?

Overfilling gas tank is downright harmful—to both environment and your car. Here follows a discussion about why you should discard the habit of squeezing in a few more drops.

What Happens If You Overfill Your Gas Tank

So, you might be thinking about how much harm a little extra fuel can do? After all, you can only fill up a tank as much as it can contain, right?

Technically, yes. But gasoline has some properties that may cause disastrous effects for topping off gas tank.

There are two specific properties that make overfilling troublesome:

Gasoline emits vapor, which is crucial for its burning properly in a vehicle’s engine. But this vapor escapes when there’s not enough space inside the tank.

Another problem is air pollution. The vapor released to the environment produces smog by reacting with sunlight. For this reason, most gas stations use a vapor recovery system to reduce its detrimental effects. Some car gas tanks also minimize the vapor release by using a charcoal canister that collects the vapor and returns to the combustion chamber for burning.

Can you overfill your gas tank? You can but should not because of vapor. Another reason is the expanding nature of gasoline.

Heat expands gasoline. Gas stations store the gasoline supplies in underground tanks to keep them cool. But the room temperature and the interior of a car’s gas tank expand the gas a bit. So, overfilling will make the gas create unnecessary pressure on the gas tank’s walls.

Top Off Gas Tank: Why Is This Bad?

Is it bad to overfill gas tank? Of course, it is.

Overfilling is bad for your car. The gas tank needs some wiggle room for the vapor and expanded gasoline.

Let’s find out which troubles a top off gas tank can bring onto your vehicle.

The vapor recovery system cannot do its function when a tank is full. An overfilled tank makes the charcoal canister to suck in liquid fuel, causing its damage. Also, when there is no room for the gas to evaporate in the tank, it will happen in the vapor collection system (or the charcoal canister), leading to its failure.

A bad charcoal canister is one reason for high emission and poor vehicle performance. You may need to replace the canister, which can be expensive, requiring anywhere from $190 to $560, including the parts and labor costs.

Excessive gasoline in the system may cause some other damaging effects. An overflowing charcoal canister can not only break the vapor system but also create excessive pressure on the fuel burning system. If that happens, you may need to change many engine components or even the whole engine.

Bad for the Environment

Overfilling may spill fuel on the ground, which is bad for the environment as it can evaporate and create smog by reacting with the sunlight. This smog is damaging for the ozone layer, which protects the earth from the harmful UV rays.

Extra gas also creates excessive exhaust fume, contributing to air pollution. Gasoline itself is toxic for human skin and breathing in the fumes is detrimental for the health.

Many gas stations have a vapor recovery system that recaptures the vapor and pumps back the extra gasoline from the car’s gas tank to the station’s reservoir. But you are still charged for that extra amount of gas. It means that you have to pay for something that you haven’t got.

This system involves clicking off the gas nozzle automatically when the vehicle’s tank is full. Because of this safety system, gas vapor cannot escape into the air to cause air pollution and extra gas cannot create complications in a car’s fuel-burning system.

Also, a top off gas tank may damage the vapor collection system, resulting in expensive repairs.

So, the discussion makes it clear that you should never overfill the car’s gas tank. For saving up a few cents, you may end up paying for hefty car repairs and contributing to environmental pollution. 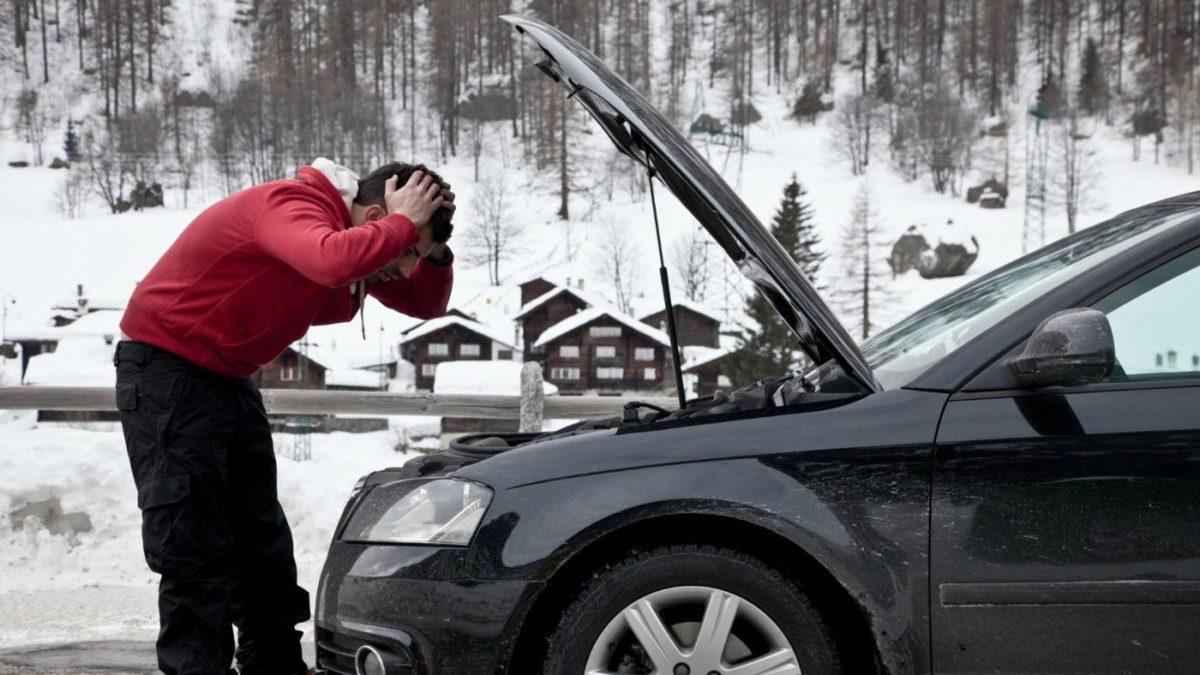 5 Car Problems That Are Not Worth Fixing
Maintenance Tips 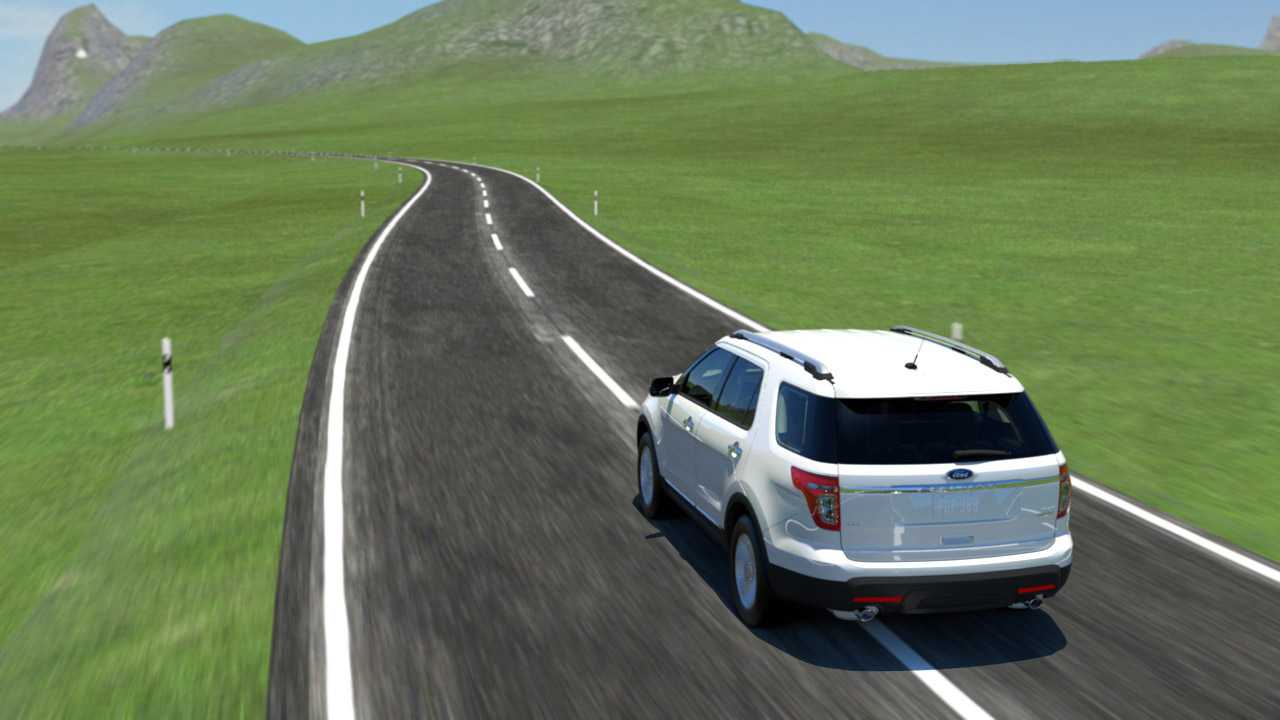 How to Stay Centered in Your Lane
Driving Tips

How Much Gas Does Idling Use?
Maintenance Tips

What Do the Numbers On Oil Mean? Here Is The Answer
Maintenance Tips