Is Spoon Engine A Real Thing? Everything You Need To Know!

Are you a fan of Vin Diesel and the cult classic Fast and Furious series? Well, the term spoon engine is not unfamiliar to you then. But, do you actually know what does it mean? Is this even a real thing or something that just exists in the movie?

Is Spoon Engine A Real Thing?

It has this name because the company that manufactures these engines are called as Spoon Sports. The company mainly produces aftermarket motor elements but it rose to fame after starting to make these engines. The engines – which are fast, reliable, and expensive – are hand-built in Japan.

The Spoon Sports has been operating in the industry for more than four decades. Based in Tokyo, the Japanese company produces these high-performance engines for various Honda models such as Honda S2000, Civic, Accord, and more. The aim is to aid these Honda models to operate in the maximum speed possible.

Beside Mugen, the Spoon Sports is one of the largest Honda tuner companies in Japan. It does not manufacture engines from basic components like the automakers do. Rather, it remodels and upgrades the existing Honda engines with its own parts. You can call it a company that uses aftermarket products to boost the speed of your Honda car.

What Are The Spoon Engines, Really?

You can describe them in simple words – highly-modified, professional-grade Honda engines. They could equal racing car engines in terms of power and speed. One such motor may cost as much as a new car.

The spoon engines are only the ones that are assembled with all Spoon parts at the Spoon factory in Japan. You can purchase all the Spoon components and assemble a unit in your garage but it cannot be called a spoon engine.

Does the Spoon Sports manufacture the components they use in these engines? The truth is plenty of Spoon parts are balanced OEM Honda parts. The company is less about producing hardcore racing motor accessories and more about refining and balancing OEM components from Honda engines.

What Is Refining And Balancing Components?

The Spoon Sports mostly refine and balance OEM Honda parts rather than manufacturing them for the engines. But, what does that mean? Well, it involves modifying the motor components with some precise techniques:

The balancing and refining the components improve the conditions of the engine components in several ways. The process reduces the loss of power due to inefficiency, eases the power delivery, enhances the engine and throttle response, making engine revving faster so that it can handle high RPM better.

Overall, the engine performance increases, its performance gets better, and it enjoys a longer lifespan, especially in the racing arenas. These engines yield better power across the RPM band than normally assembled Honda engines.
Spoon engines are extremely popular in Japan, especially for racing purposes. Chances are high that every Honda car in a GT race has a modified spoon engine – either from Spoon Sports or from Mugen.

Shall You Purchase A Spoon Engine?

Spoon motors are exclusively built for racing purposes. They are used in circuit racing that is different from drag racing. The spoon units are all about a good amount of power without sacrificing longer lifespan and reliability because these are the requirements of circuit racing games. On the other hand, drag racing is all about high-power but the engine of the cars is less reliable.

Pro race teams are the main buyers of the spoon engines. They need something that is built on stock parts and offers optimum efficiency. You can purchase a spoon engine if you are a pro or amateur racer participating in a competition that requires cars to follow the FIA Group N regulations (which include having a stock motor). Circuit racers can be the buyers too since circuit racing demands that kind of engine.

Don’t worry if you are not a racer. Anyone with a pocket full of money and desire to drive a car with an optimized stock motor can have the engine. However, don’t go for it if you are a drag racer, looking for a high-power engine setup, or have a tight budget. Also, the spoon motors are not for you if you are not one of those drivers who love to feel the engine responses while driving.

How To Get A Spoon Engine?

If you want to have the engine of your car tuned for the highest performance, Spoon is the name you should go after. Purchasing a crate motor is one option or you can contact the Spoon Sports for tuning one for your specific Honda model. 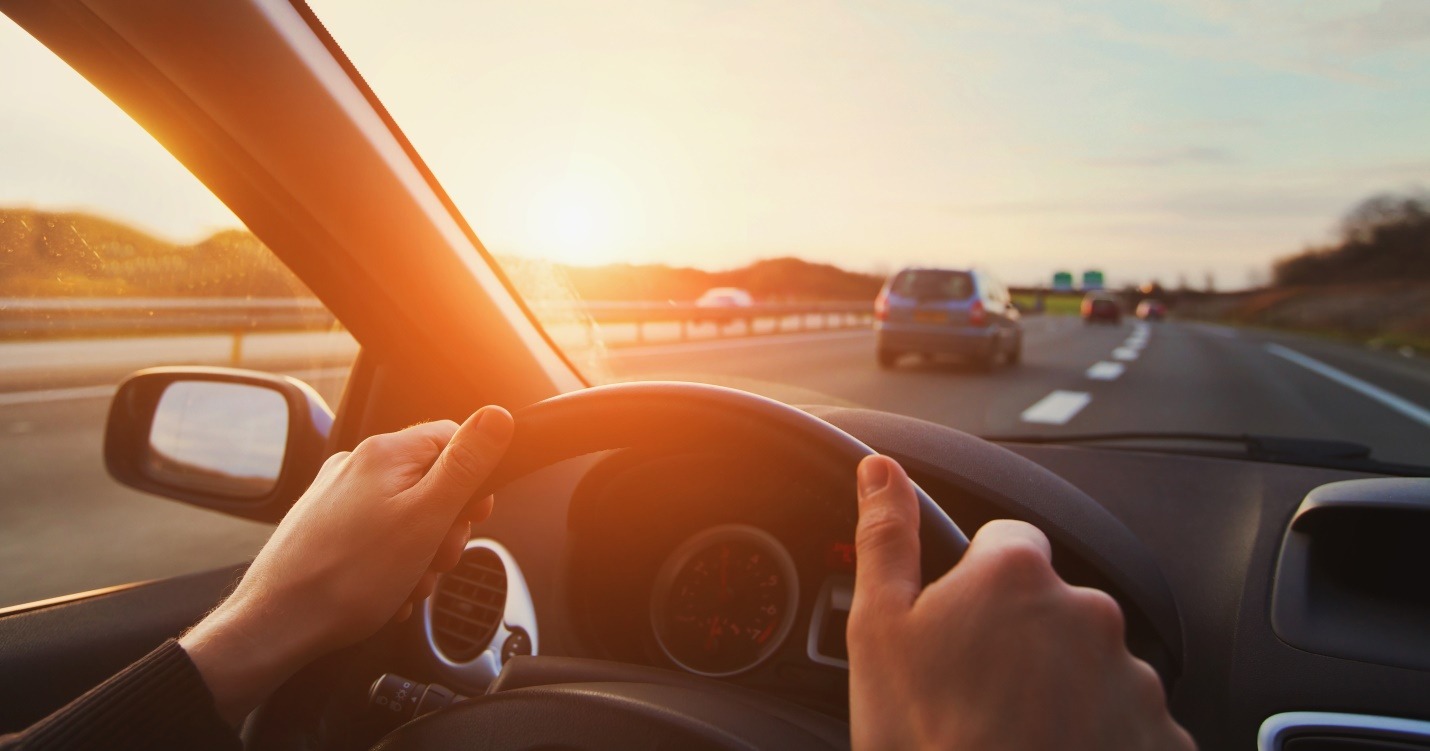 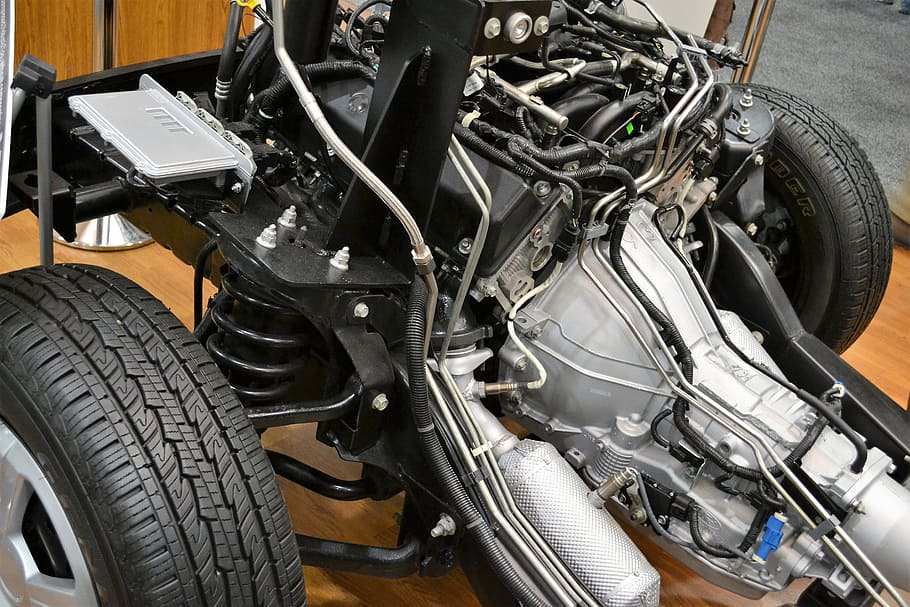 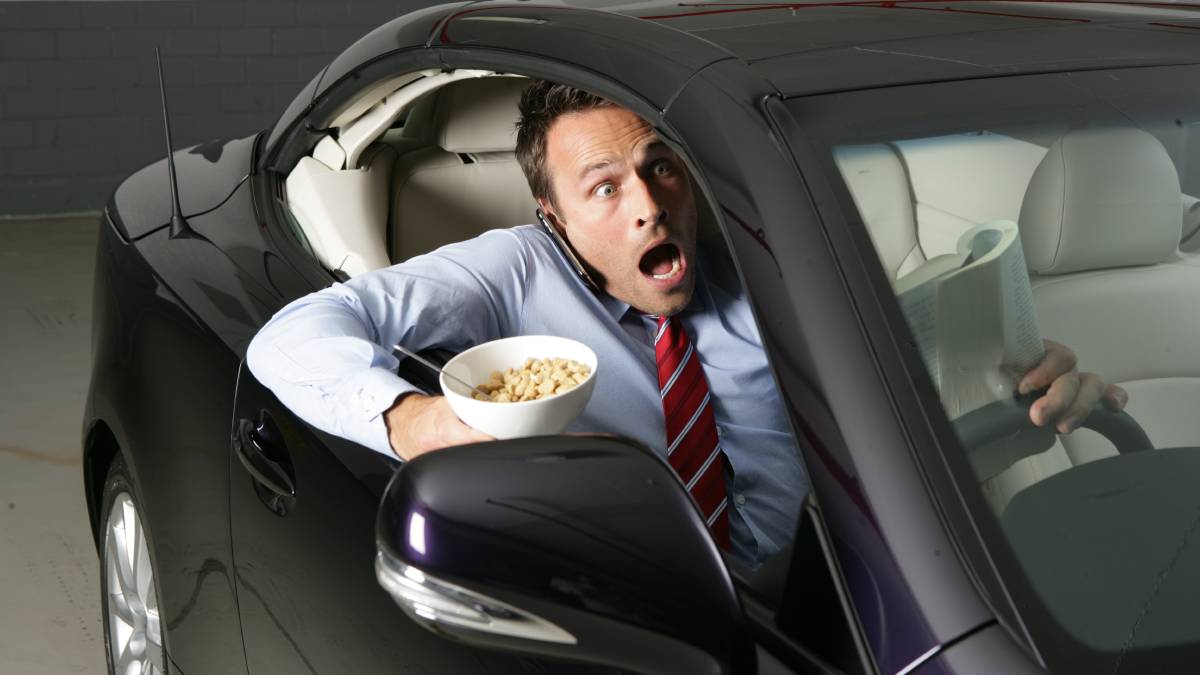 Why Eating While Driving Is DANGEROUS For You?
Driving Tips 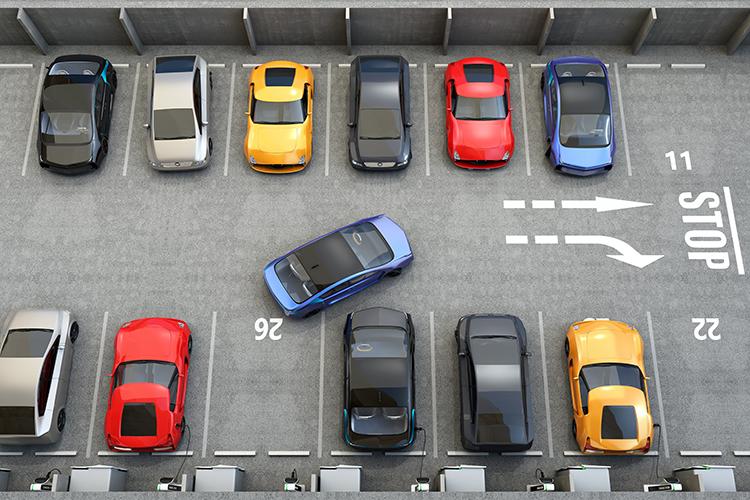 How Wide Is A Parking Space In Different Countries?
Driving Tips 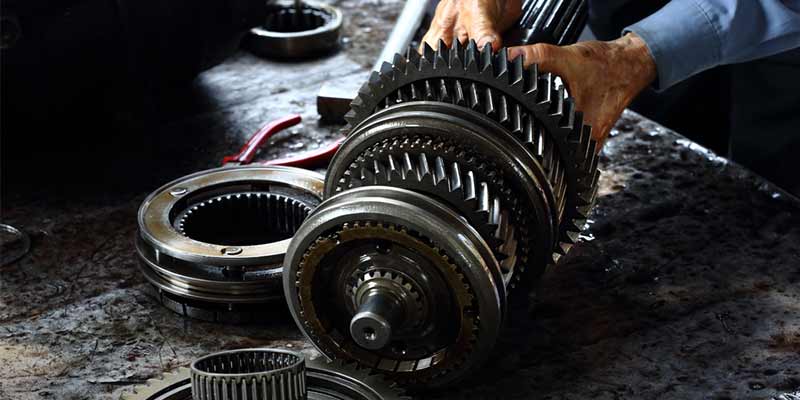 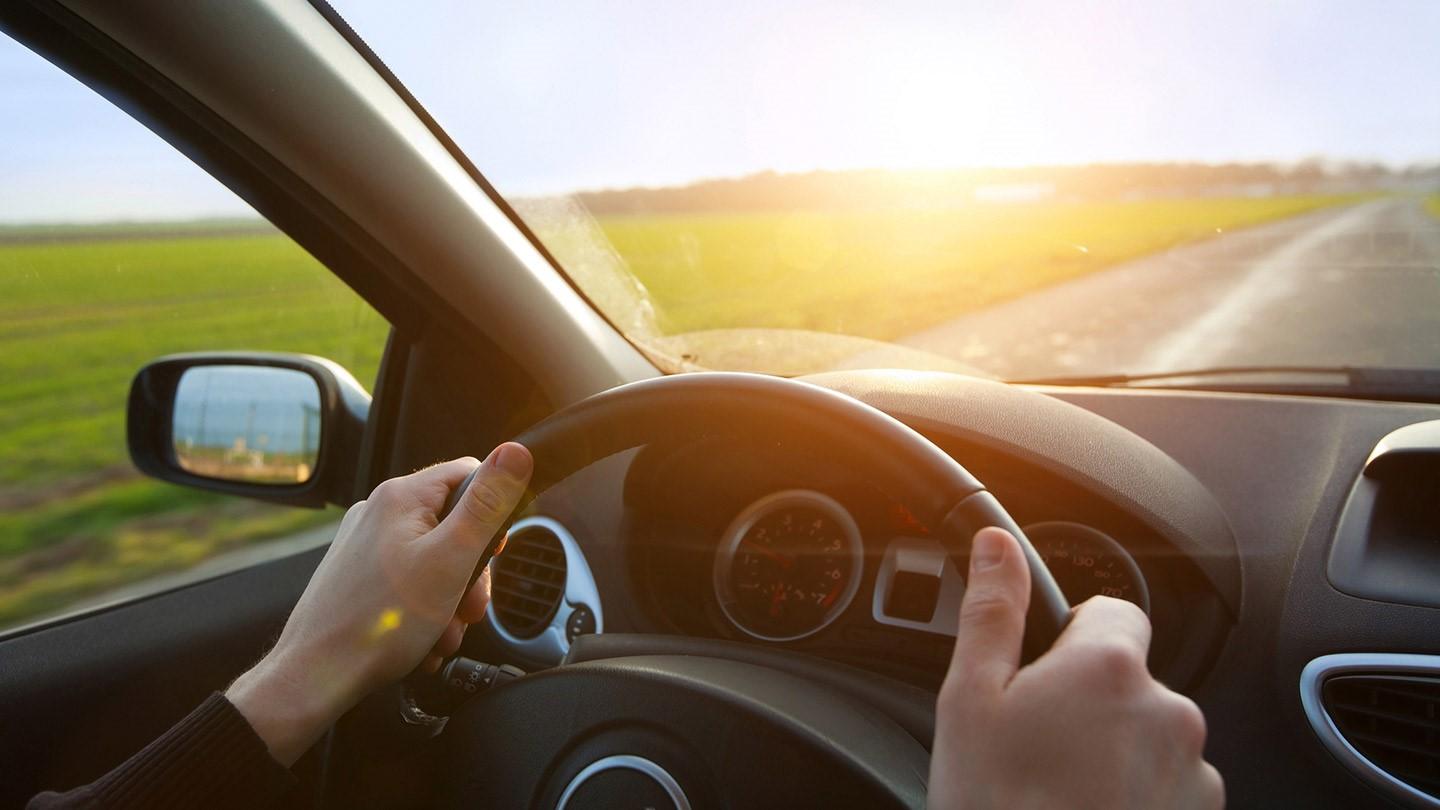 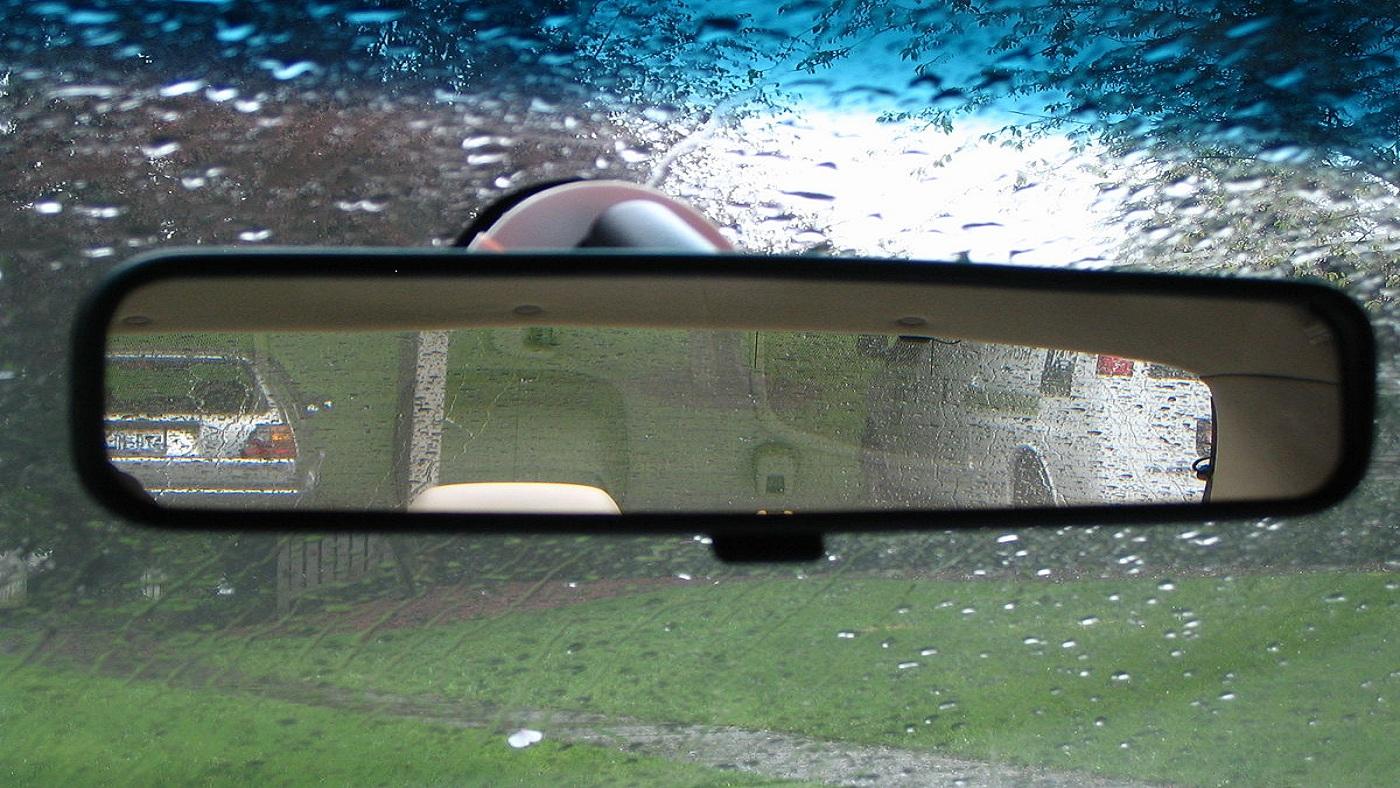 How To Remove Rear View Mirror In The Right Way!
Maintenance Tips 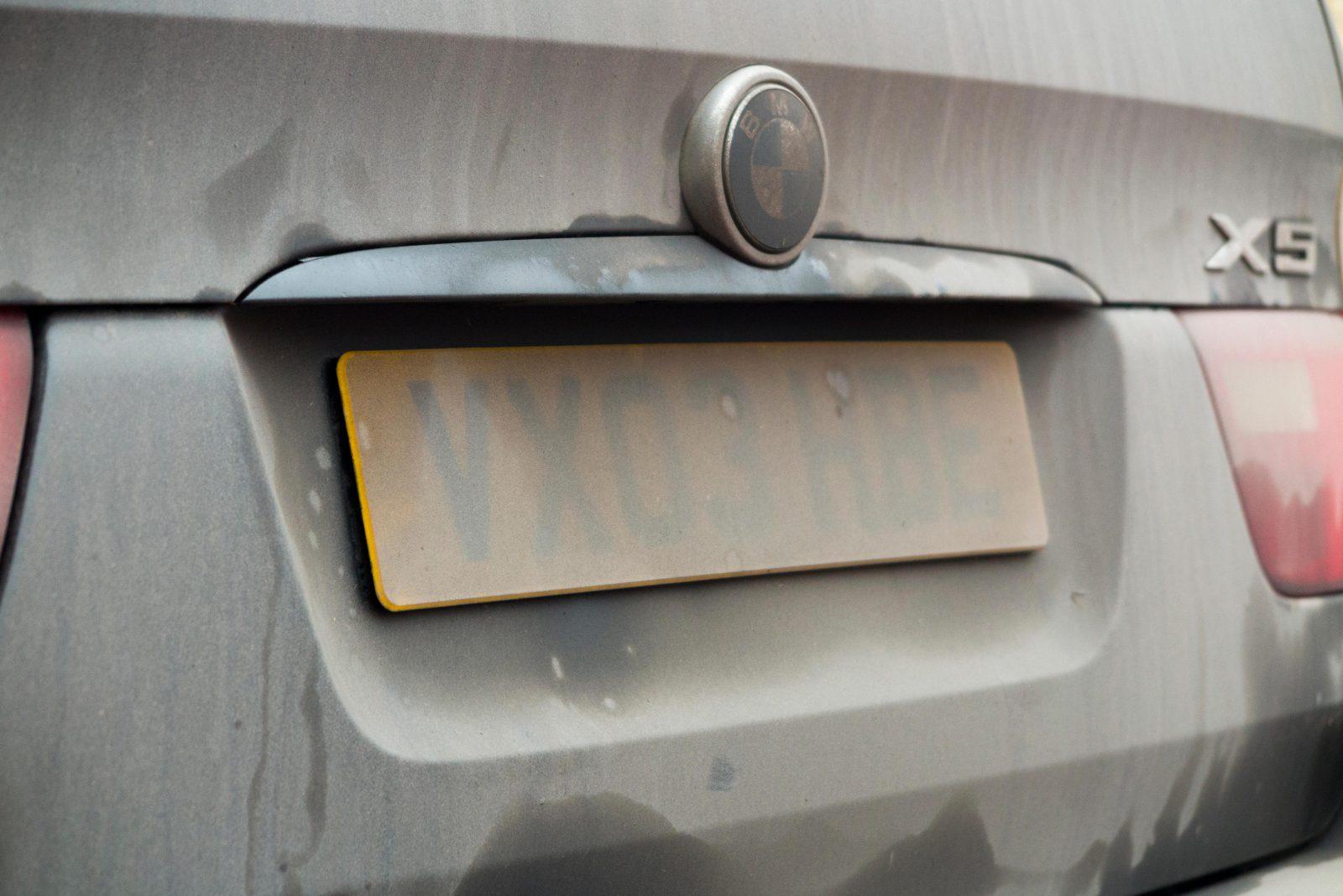 Can I Drive A Car Without Plates If I Just Bought It?
Driving Tips