Call it antifreeze, a coolant, or even radiator fluid; the purpose is to maintain the engine’s cool. There may be times when the coolant system may fail due to one reason or another. The mystery arises though when magically the coolant disappearing from reservoir is noticed with no potential signs of leakage. Has this happened with your car too? Let’s bust the mystery for you so that you don’t scratch your heads in contemplation the next time.

What Does A Coolant Do?

Coolant is not only a liquid that comes useful in summers but winters as well. In summers, the coolant helps in deviating heat away from the car’s engine so that the running mechanical block maintains it cool. In winters, coolant aids in lowering the freezing point and, in turn, increasing the boiling point of the liquid, thus the name “antifreeze.”

Why Is Coolant Disappearing From Reservoir Secretively?

Low coolant levels or running with aged coolant are common problems that are observable in cars. The curiosity arises when the coolant mysteriously disappears from the reservoir, and you don’t even witness any leaks. How is that possible? It is a baffling situation that has more to it than you could imagine. Let’s explore and get to the root cause of the problem at hand. 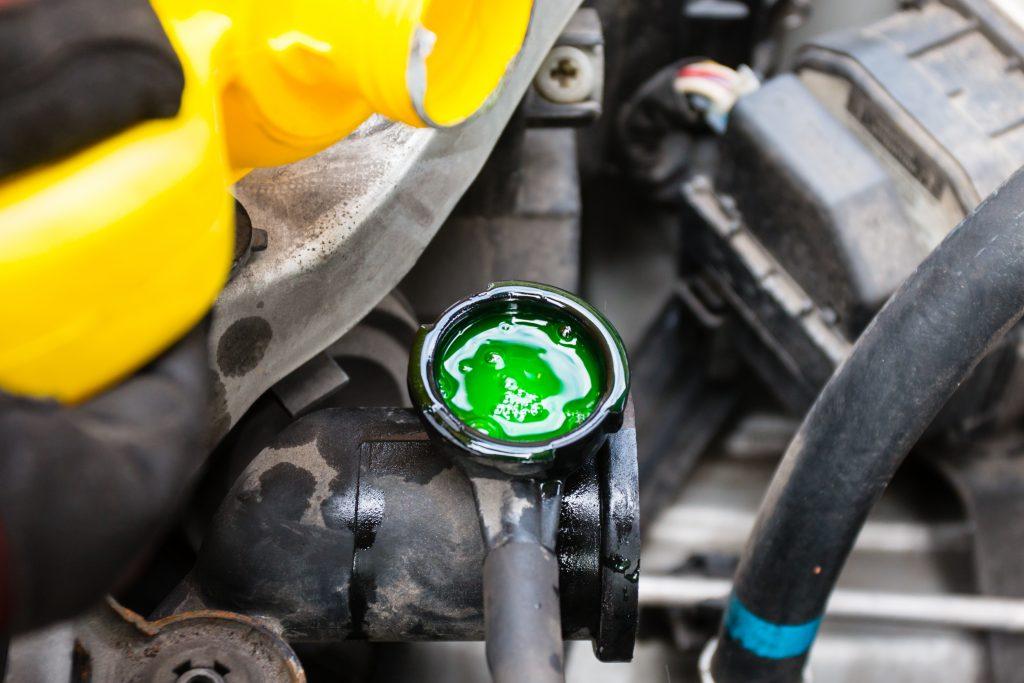 Why Coolant Disappearing From Reservoir of your car.(Photo Source: wheels)

The real problem creeps in when the appropriate coolant levels are not maintained in the reservoir. Such a decrease in coolant level is evident in the form of leaks or the smell that arises when coolant exits in the form of mist. The real confusion arises when coolant disappearing from reservoir is witnessed without any symptoms. What could be the reason for that? Let’s find out!

There may be times that the reservoir radiator cap may turn out to be faulty. While this may seem to be a minor issue, it can lead to dire consequences. In normal circumstances, the coolant gets ousted out from the reservoir overflow tube, the moment the engine starts warming up. This leakage is visible and may result from bad reservoir cap. Go through maintenance tips for consequences of the overfilled coolant reservoir.

A reservoir is under pressure in normal circumstances in order to increase the coolant’s boiling point. In case of a faulty radiator cap, the required pressure fails to build up inside the system, leading to overheating. When this happens, the coolant is likely to simply burn-off rather and disappear.

A head gasket is a component that is sandwiched between the engine block and the cylindrical head within the combustion engine. The basic functionality of these gaskets is to seal the cylinders so that the coolant does not find its way into the cylinder. 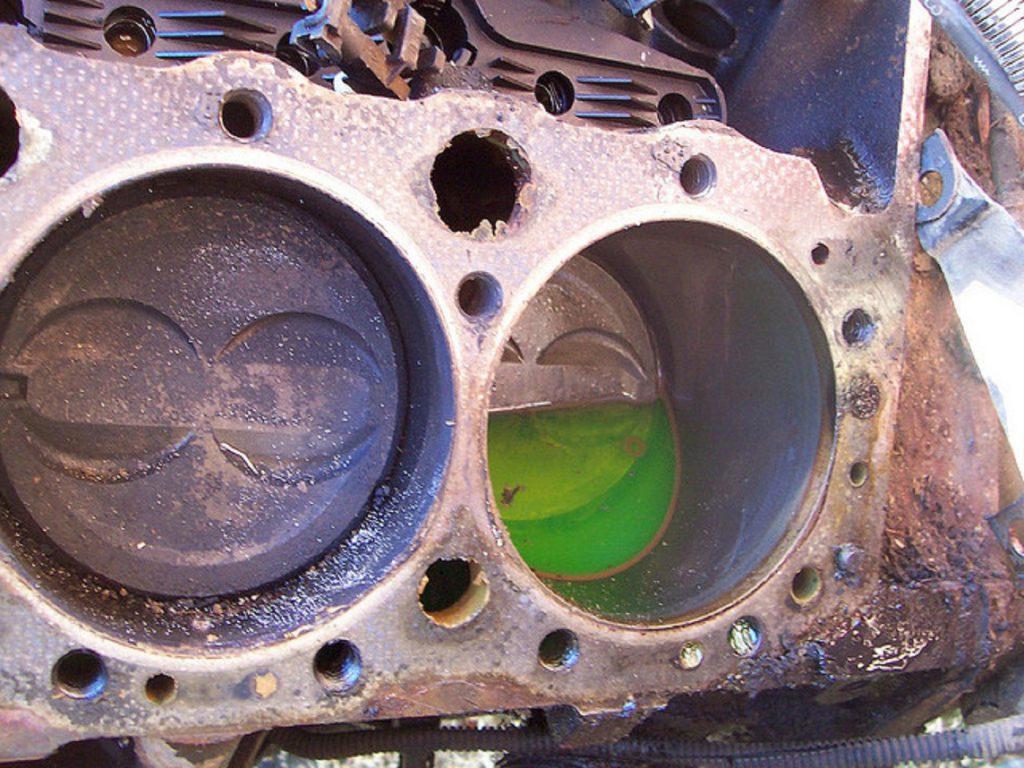 >> Looking for a car from Japan with good conditions, click here <<

Sometimes, though the head gasket can turn out to be defective. Such an issue, in turn, can lead to coolant flowing into the cylinder and evaporating. In case, the head gasket leak is a minor one; the air is likely to enter the coolant system. The pressure thus formed by the air causes the radiator cap to lift up. This, in turn, leads to evaporation of the coolant along with the exhaust gases.

When you have no idea where the coolant is going, conducting the pressure can help solve the confusion. You would require an air pump that in turn will help you detect the leakage point when nothing is visible to the eyes.

Remove the radiator cap and attach the air pump’s tester hose to the coolant recovery tank. Now, you can start pumping in the air until the air pump’s gauge reaches the level of pressure printed on the radiator. Now that the system is pressurises, the leaks would be made visible through the leak points if any.

This is all about the causes that could lead to coolant disappearing from reservoir without any leakage. Remember never to ignore coolant leakages whether visible or not, for it may ruin car’s engine and the drive quality.