An auto emissions test, as the name suggests, is carried out on automobiles for checking pollutants produced by the car’s engine. There are specific standards that all automobiles must pass in order to ply on streets.

But cars, in many cases, fail to pass the auto emissions test. And you, as the owner, are often left scratching your head in the dark about why your car failed to pass.

Well, we have compiled seven common reasons behind most of the failures. Read on.

#1 Fuel meter out of specification 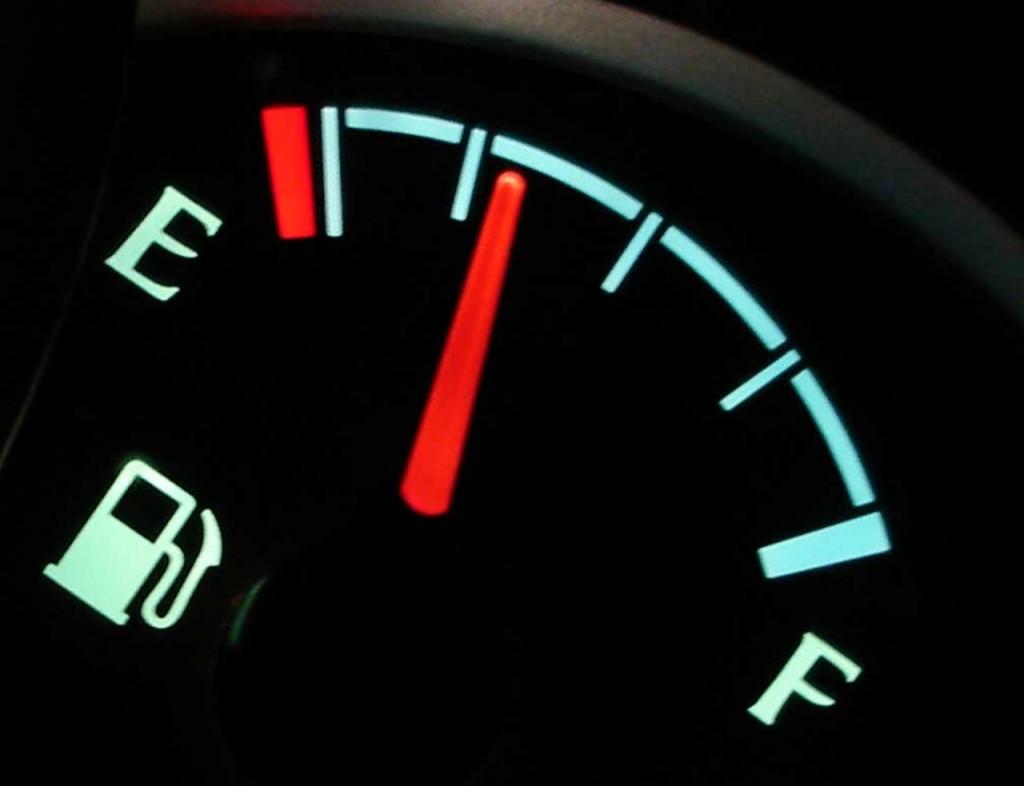 There could be several factors that may cause the fuel meter of your car to be out of the required specification. A faulty fuel injection unit, carburetor, or the computerized engine control system, are some of the usual reasons.

Your car’s oxygen sensor measures the volume of oxygen present in the exhaust fumes. A faulty or fully defective oxygen sensor is a common phenomenon in many vehicles. There are several reasons behind a faulty sensor. It could lead to problems like higher toxic emissions, lack of acceleration, and engine overheating. While there’s no reason to panic, take your car to the mechanic without any delay, if such things happen.

Your car may fail the auto emissions test because the analyzer detected the presence of hydrocarbons (HC) in the exhaust fumes. It happens when the vehicle isn’t properly maintained. The ignition system could be defective, leading to the production of higher levels of HC, more than the admissible limit. Worn out or defective spark plugs, burnt wires, and a worn out distributor cap, could be the possible reasons.

This is another common reason behind failing auto emissions test. Vacuum leaks usually happen because of malfunctioning of the MAP sensor. This sensor monitors a load of a car’s internal combustion in the electronic control system in the engine. Leaks may crop up in the vacuum lines or the gaskets.

Higher levels of carbon dioxide may be generated from the fuel combustion, because of a higher level of carbon monoxide. This usually happens because of a rich fuel/air mixture or a weak ignition. There could be several reasons behind a rich fuel mixture, including leaking injectors, contaminated oxygen sensor, or a greater fuel pressure. These make the fuel richer than acceptable levels. 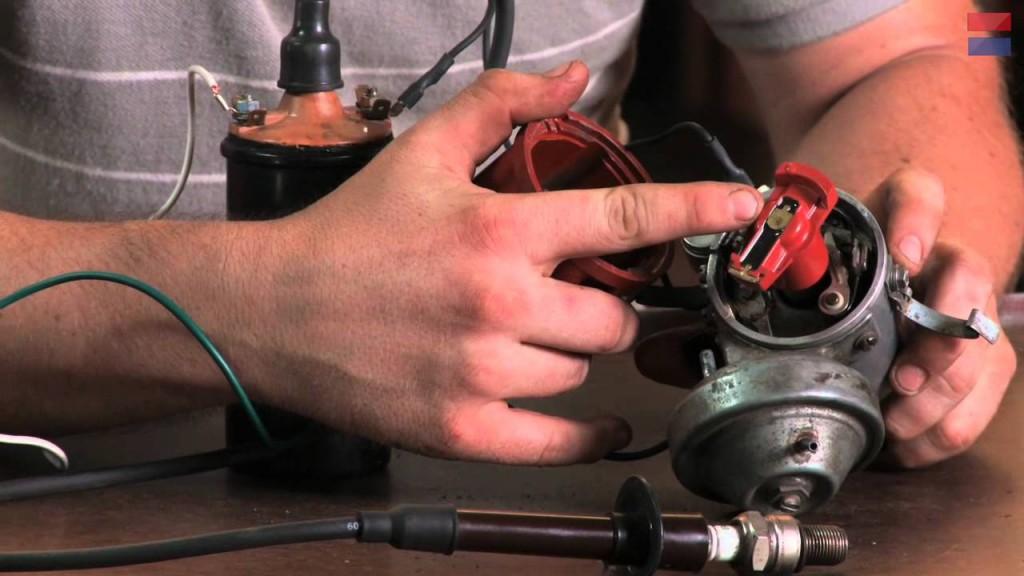 The work of the air injection system is to reduce carbon monoxide and HC emissions in the car. The system injects fresh air into the engine’s exhaust channel. A malfunctioning or defective air injection system could make the engine unable to properly control carbon monoxide and HC emissions. Your car fails the auto emissions test because of the increased output of these poisonous gasses. 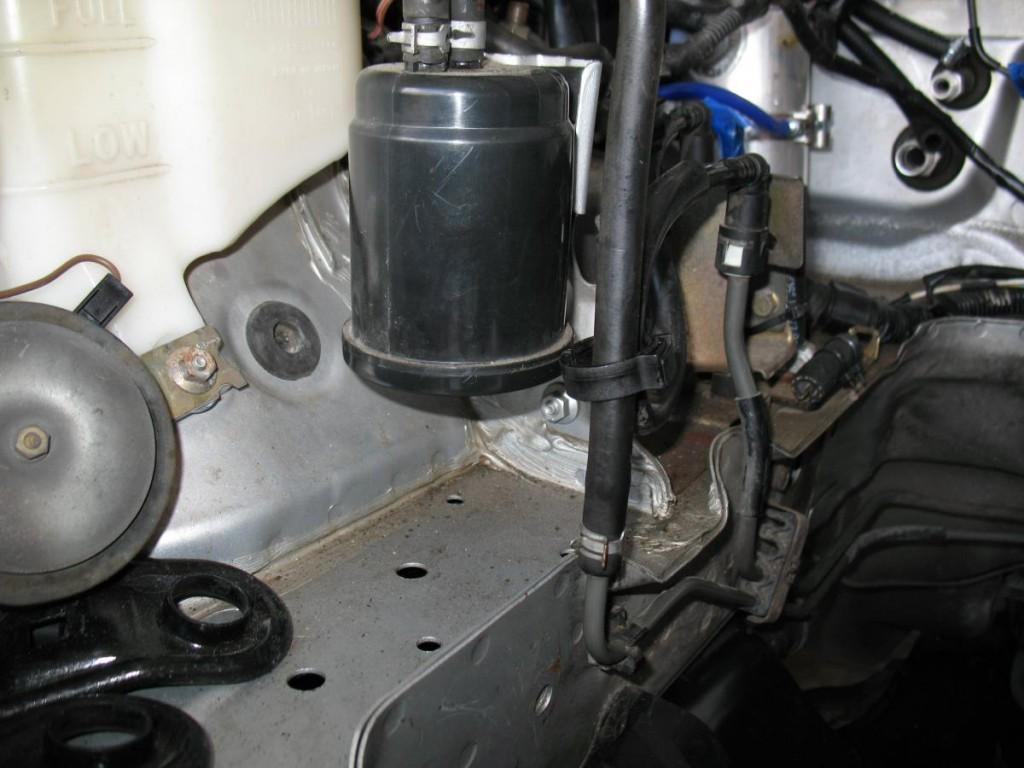 The Evaporative Emission Control System (EVAP), prevents the release of burnt fuel vapors into the atmosphere, after combustion. Leaks from vacuum vents and hosts, faulty gas caps, or defective spark plugs, are some of the causes behind the malfunctioning of the EVAP.

Rush your car to the garage whenever it fails an auto emissions test. Adopt corrective measures before anything goes seriously wrong.

Tsukasa Azuma is an awesome car blogger of Car From Japan. He owns a car repair shop at downtown Osaka, and he put all that experience to good use in his sharing posts. Tsukasa’s blog is one of the best resources for information about keeping your favorite imported car running smoothly. Moreover, because of being passionate to learn about the recent happenings in auto industry, he doesn’t only provide great car maintenance tips, he also always updates latest trends in among car brands and share them in his own interesting viewpoint.

11 Signs Your Car Is NOT Shifting Correctly

9 Ways You Are Unconsciously Wasting Money on Car