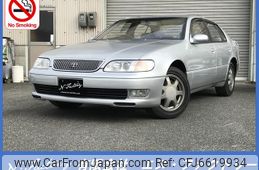 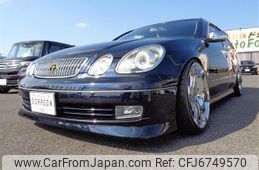 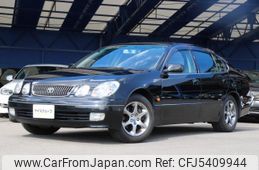 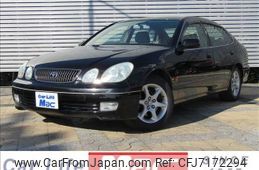 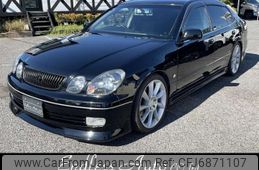 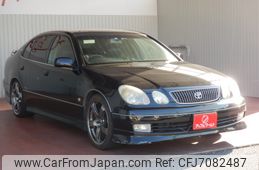 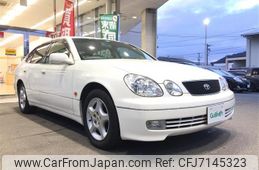 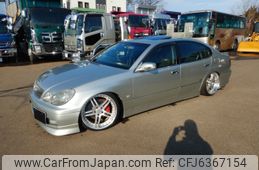 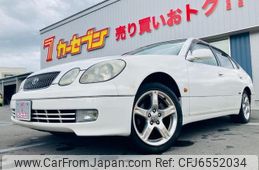 The Toyota Aristo gained a good reputation as a mid-sized luxury car made for speed, exceptional handling and style while remaining a reliable and useable car to bring you to anywhere you need to go. If you are seeking for a well-designed car for your regular drive, the Toyota Aristo is the best option for you.

The Toyota Aristo is known as one of the siblings of the Lexus GS but only in the first- and second generations. From the third generation, the Lexus GS received a totally different design from the Aristo.

The Toyota Aristo was launched in 1997 with five doors and an automatic transmission. The performance of the car is again enhanced by the twin-turbo. At that time, the Aristo was available with two separate engine types, one without twin-turbo and one with twin turbo.

The Aristo owns a refined interior design which is made from high-quality materials. Therefore, it gives a nice looking interfaces to its driver and passengers. The car is famous as a long-lasting vehicle with extreme reliability and equipments to make it relaxing and easier to drive. 5 passengers can seat in this car comfortably which means this is the car for your family.

Even the Toyota Aristo has a larger body than other rivals in the same segment, it still has a good performance. It runs quite fast with the support of a 241 horsepower 4-cylinder engine.

Overall, this car is a stylish, convenient car that can seat a lot of passengers with adequate speed and good gas mileage. When comparing with other competitors, the Toyota Aristo holds up a huge amount of strong points.

Talking about the weakness of the Aristo, we have to mention its hugely cumbersome interfaces. Although all the technologies in the car look quite interesting, its interface doesn’t look cool at all. For people who are looking to maximize their space, an Aristo is not the right option for them. Not only its tech interface is cumbersome, but also the design makes the driver distracted. Hence, if you are a person who is easier to be distracted, the Aristo will not a good fit for you.

According to Edmunds, the Aristo is a car having plenty of high-tech features, a refined interior and class-competitive performance. The GS (Aristo) can compete with other strong rivals from Mercedes, BMW and Audi.

A review on US News Rankings and Reviews says: The Aristo is a car with luxurious and roomy cabin, nimble handling, excellent reliability and safety ratings, and a variety of engine choices. A Lexus GS (Aristo) is a good fit for your next- or your first luxury midsize car.

On Kelly Blue Book magazines the Aristo is described as a worthy rival to BMW 5 Series,  Mercedes-Benz E-Class and Cadillac CTS thanks to its excellent performance, up-to-date technologies, high resale value and superior long-term reliability.