Off-road Cars are any types of vehicle which are capable of driving both on and off paved or gravel surfaces. Off road cars are also known as 4x4s or four wheel drive cars because all four wheels are powered, compared to the only two powered wheels in most other cars.

The extra power and the stability are the elements that make them qualified for harsher driving conditions. In general, off road cars have huge & deep tires, open treads, flexible suspension, strong engines. The ground clearance, gearing, approach and departure angles are also the most considered criteria to evaluate a best off road car.

The most common use of these cars is for sightseeing in areas distant from pavement such as forest roads, deserts.... Some well known Off Road Cars are Jeep Wrangler, Range Rover Sport, Toyota 4Runner, Nissan Armada, Suzuki Jimny, Mitsubishi Pajero, Land Rover Defender… They are all versatile because of their smashing features. 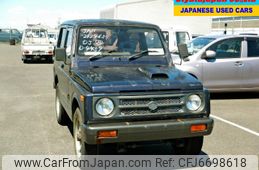 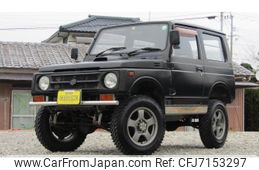 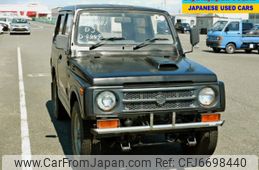 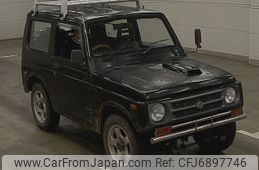 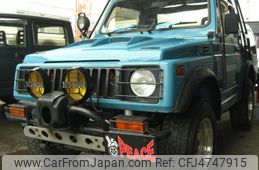 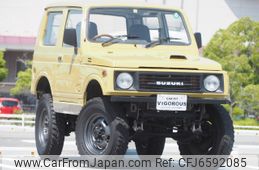 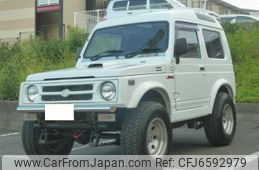