The 5 Most Expensive Cars of African Footballers

The former Ivory Coast captain reached the pick of his career while playing for English side Chelsea. The all-time top scorer for Ivory Coast now plays for Montreal Impact in Canadian Major League Soccer after completing a successful stint with the Premier League giant. Back in Chelsea, which is one of the richest clubs in the world, he was one of the highest paid footballers. There is no room for surprise when we see a Mercedes SL65-AMG worth $226,000 in his possession! 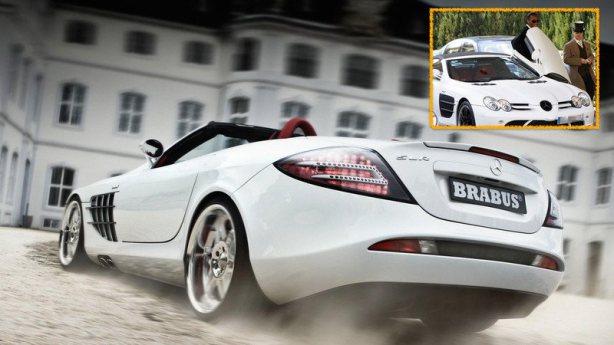 The former Cameroon and Barcelona star drives the most expensive car in the list. Among all African footballers, he’s the only one who has the world’s most expensive and fastest car. When it comes to cars, Eto’o has a fascination. He once gifted another Cameroonian star Roger Milla a Porsche as Christmas present.

The bad boy of Senegal, El Hadji Diouf appeared for star studded Liverpool in the EPL. The two times African footballer of the year is the proud owner of a lavish Mercedes McLaren SLR. 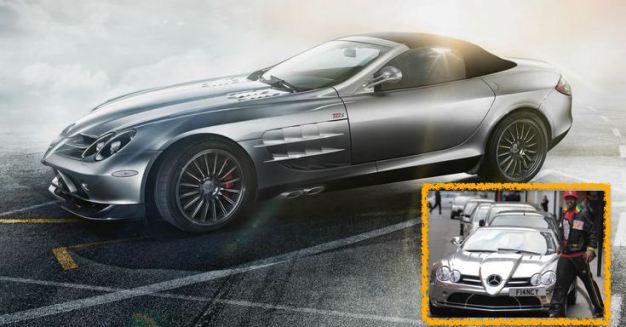 Former Inter and AC Milan playmaker Sulley Muntari now plays in the cash rich Saudi League. He is also continuing his national team duty with Ghana. Having played for some of the world’s best sides, he has accumulated a huge fortune. He drives a Lamborghini Gallardo worth $200,000. 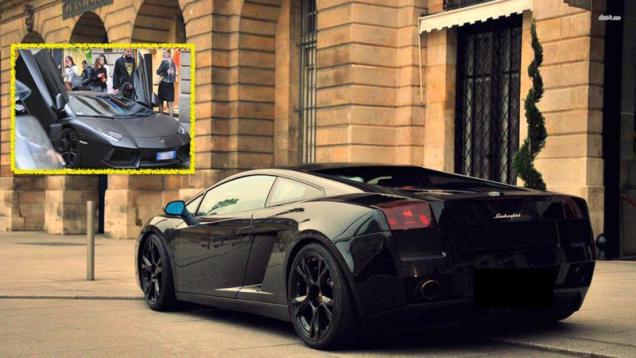 John Obi Mikel came to be known as a surprise for many when he first appeared for Chelsea. The Nigerian midfielder’s skills with the ball made him an integral part of the then Chelsea squad. Still now he is representing both Chelsea and Nigeria on a regular basis. It is learned that he has a fleet of some of the most expensive cars in the world; of them, the Bentley Continental GT is the most expensive with an estimated price tag of $200,000. 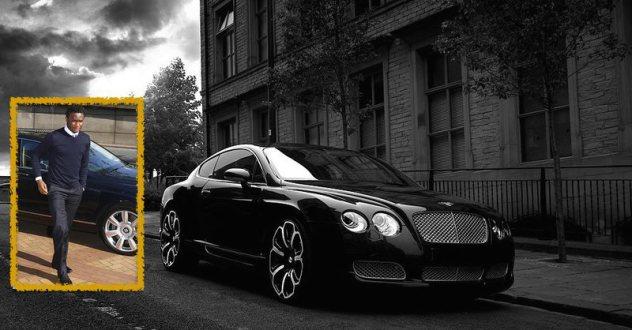 Why The Best Quality Japanese second-hand cars are Sold Cheaply