The year 2016 has been a successful one for car enthusiasts. Now the waiting is for new cars for 2017. Several manufacturers already announce what they are going to unveil in 2017. From those, we pick the top 10 new vehicles for 2017. 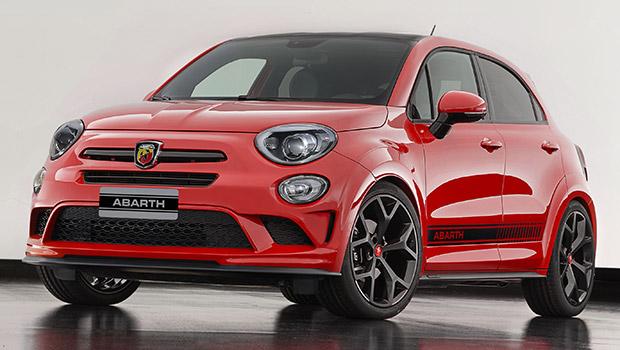 Fiat is all geared up to satisfy the ongoing hype for CUVs with the Abarth 500X.

The beefier brakes in the Abarth 500X makes sure it is not going to be ‘just’ another car. 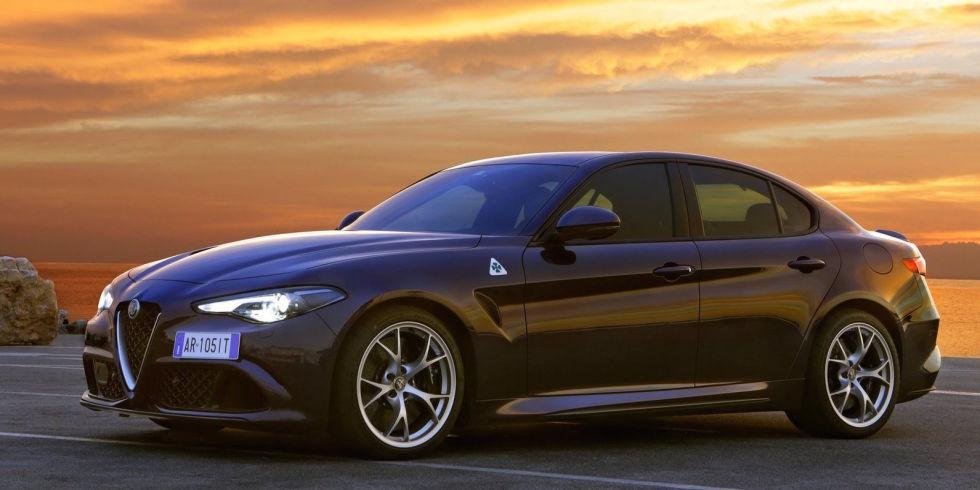 The new Iulia saloon is another addition to Alfa’s range expansion target. A larger executive model might be available to vie with the BMW 5 Series. 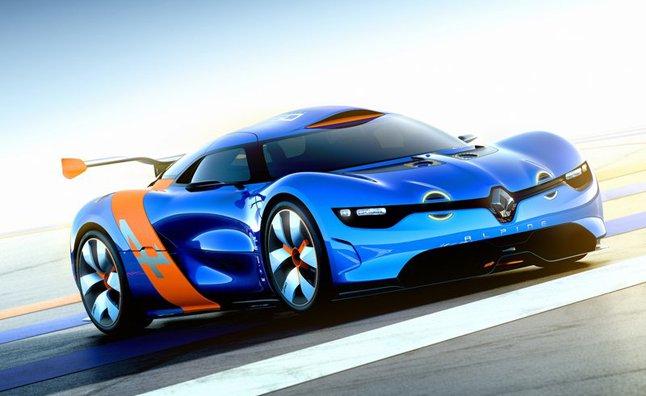 Renault has after a long hibernation decided to revive the Alpine Sports Car.

The French automaker gives an idea of the new full-fledged sports car at the Geneva Motor Show. It will be vying with Porsche’s 718 for market share.

The British auto manufacturer is ready to present the market with its revamped V8 Vantage. 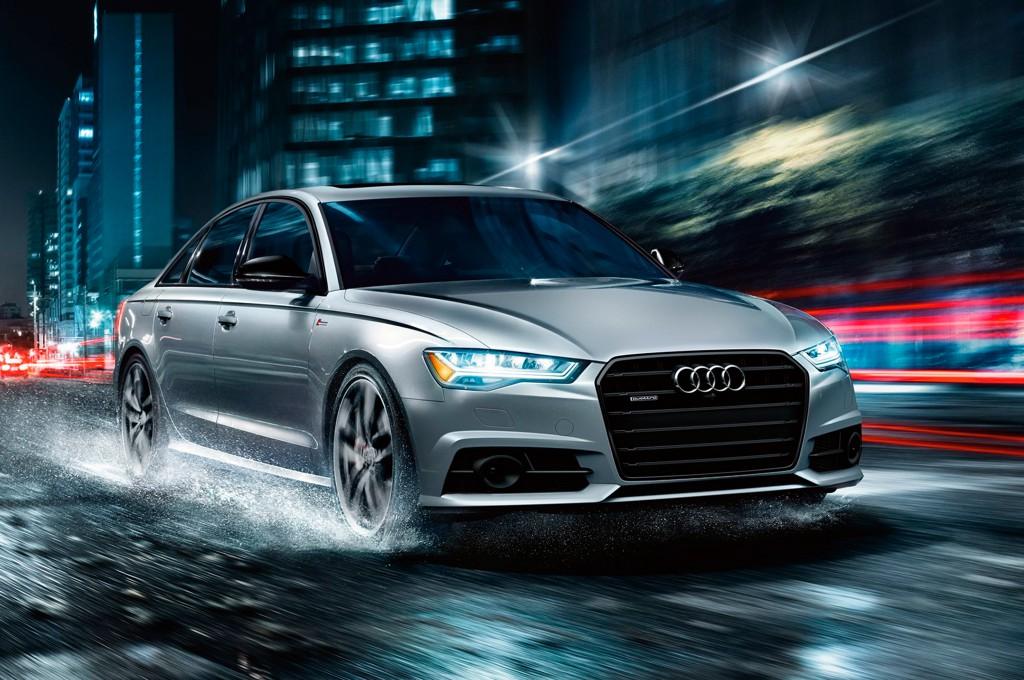 Mercedes’ E-Class executive saloon gets a positive response from the market in 2016. Audi is finalizing its answer to that in the form of a brand new Audi A6. 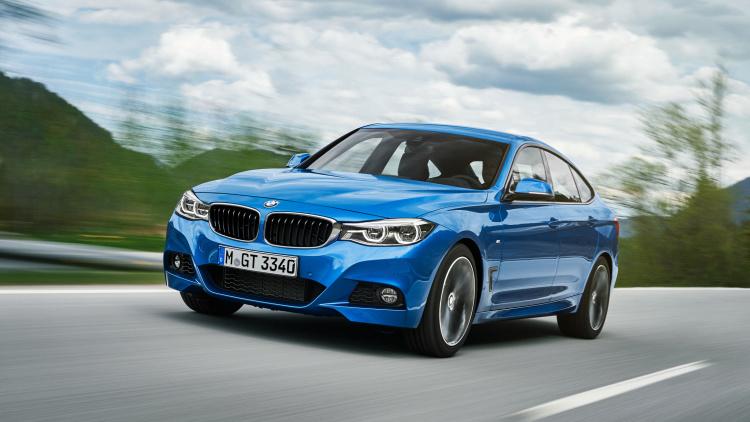 BMW makes use of its expertise in carbon fiber in the new BMW 3 series. The car will come with a lightweight chassis and a 6-cylinder engine. An electric version will also be available. 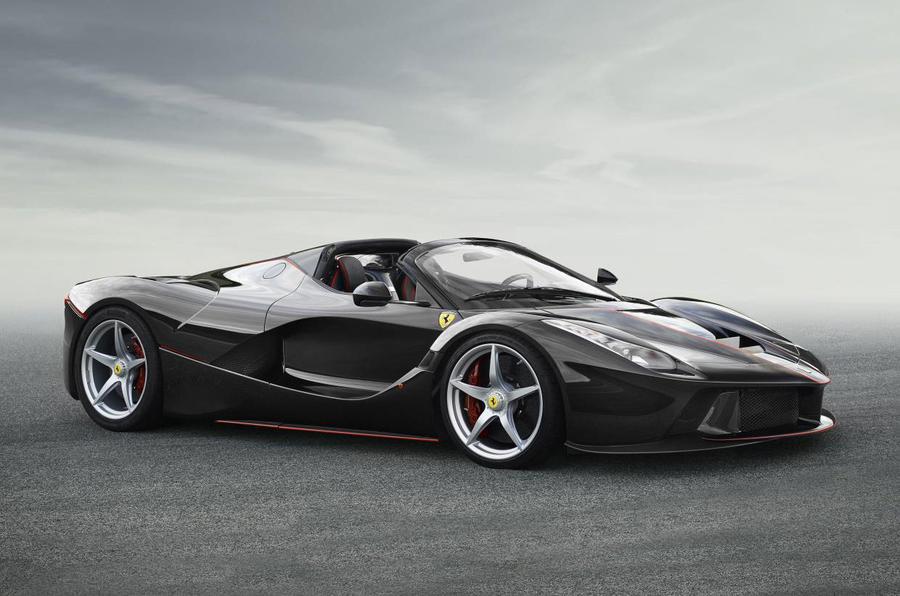 Ferrari touches the hybrid hypercar landmark with the LaFerrari. The Italian supercar maker’s new Aperta will be without a lid, making it even more gorgeous. 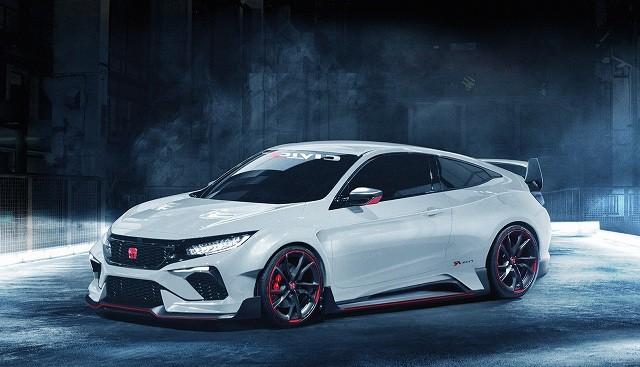 Honda is giving final touches to its brand new Civic Type R. It has set the Mk10 hatchback as a standard for the new car. 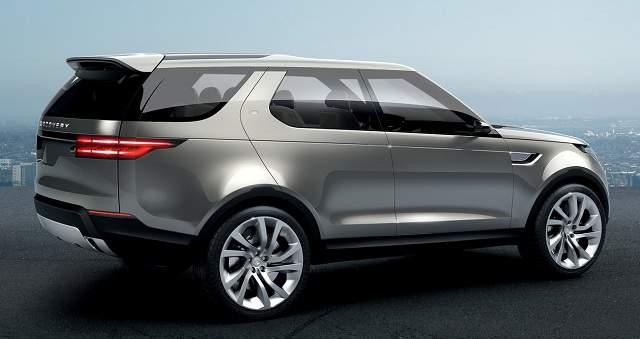 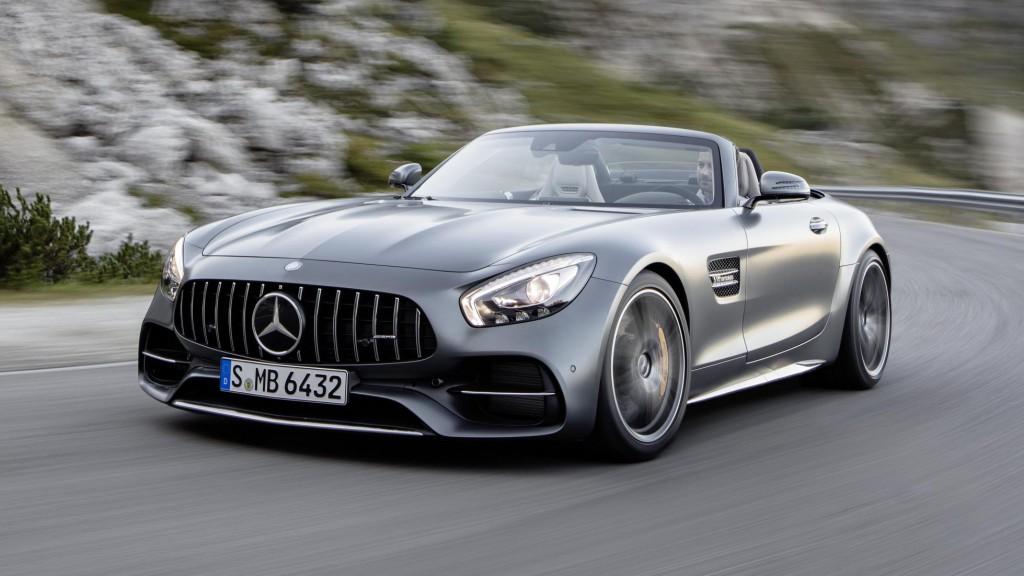 The latest AMG GT Roadster will have a twin turbo V8 engine with a capacity of 4.0-liter. Mercedes are prophesizing a new era of motoring with this car.

Which EVs Have the Longest Driving Range?

What is BMW Active Driving Assistant?