The 2017 Jaguar XE came as a saviour to revive the market for luxury cars. The British posh car maker had to come up with something extraordinary, amidst all those hustle bustles about ownership and Brexit. The 2017 Jaguar XE is the answer to that.

This Jaguar XE sedan took it to the new step through its supercharged V-6 mechanism, which can facilitate 180 horsepower. Don’t be overexcited, though; this new Jaguar XE sedan is not going to be available for sale before 2017.

This Jaguar XE sedan owes it body frame to riveted aluminium. The still segments are the rear seat, trunk lid, floor pan, and the doors. Jaguar has designed the car in such a way that the weight spreads to the back. 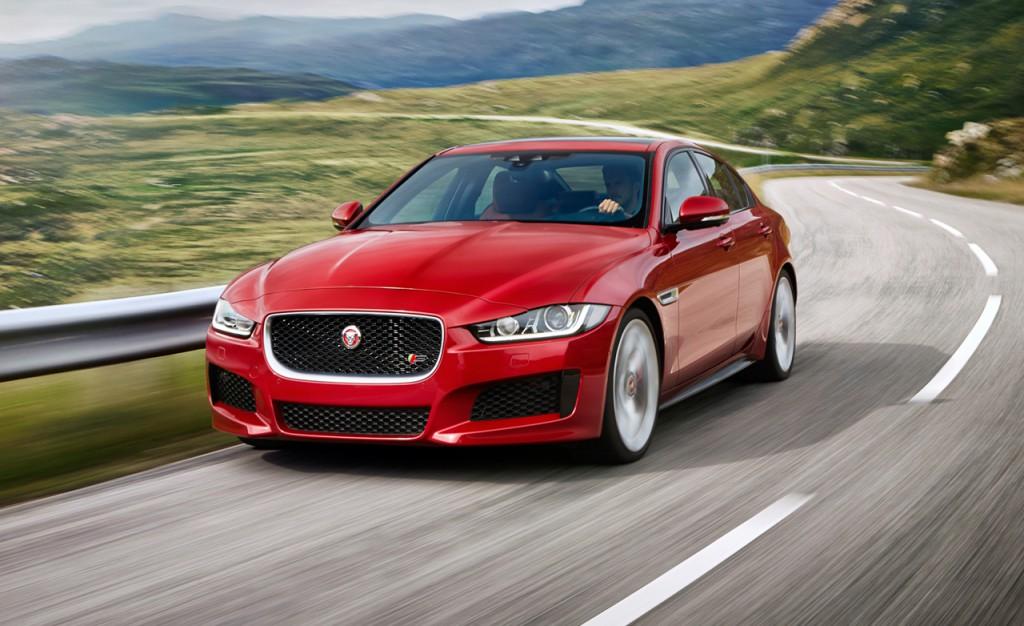 Jaguar doesn’t hesitate to admit that the new sedan is not light. It’s 3,700 pounds of weight is no surprise considering the rear-wheel drive and a supercharged V-6 drive. What frustrating is the absence of the 53/47 front/rear weight distribution mechanism, which Jaguar predicted?

The fuel capacity is 3.0 litre, a signature of the Jaguar range. The 7000-rpm stop line streamlines the control reachability. The 332 lb-ft of torque and 340 horsepower establishes a 0 mph to 60 mph steep, and that is also in 4.7 seconds.

When it comes to transmission, Jaguar followed Audi’s path by adding an 8-speed automatic transmission. It precisely indicates that the carmakers have given up working on developing a smoother transmission, thinking it’s the best they can get.

The diesel based engine will do a wonder keeping up with the eight forward gears within a torque range of 317-lb-ft. So, the max power output will be 180 horsepower at 4000 rpm. 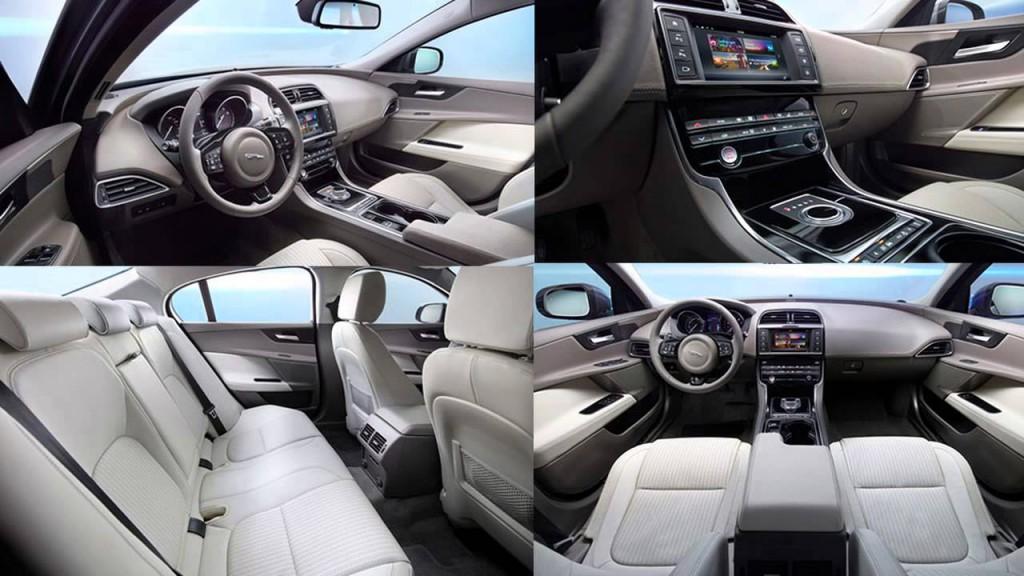 If you want to engage yourself in the world of an in-built web browser, bigger back seat, pseudo self-driving technology, and gorgeous interior, the new Jaguar XE sedan is the way to go, considering its rarity. This sedan once again proves that Jaguar still, being an anomaly, wants to construct for car enthusiasts.

However, the biggest question is: are there enough enthusiasts who would be willing to invest behind Britain’s pride? We, however, believe that that section of fans is never going to shrink at an alarming level. So the Jaguar XE sedan awaits a bright future when it is available on the market.

What do you think about the new Jaguar?

Can Volvo S90 Be The Next Big Hit?