With this lacking response issue, it mainly points towards the clutch or gear system of the car. So, in order to find the symptoms, it’s important to understand the working of this whole transmission system so that a driver knows what and how to get it fixed.

Most Common Causes Of Manual Transmission Hard To Shift Issue

Transmissions are complicated and constitute many moving parts. However, if a shift is not happening smoothly on the road, then it’s a serious problem and ignoring it for a while can turn it into an expensive transmission repair.

So, here are six major causes explaining why it’s hard to shift gears manual transmission, which can prevent tearing your pocket.

The following parts of this system make it operational:

It’s a hydraulic pump from which fluid is fed to the slave cylinder further down the line in order to finish the amplification if the force applied.

However, if the fluid in the reservoir rises, when the cutch is down, and then rises again when the clutch is released, it means the seal has worn out which has caused internal leaks.

This component transfers the hydraulic pressure achieved through master cylinder, into the mechanical force to control the clutch fork. But when there is an abnormal clutch pedal feel, or low or contaminated brake fluid or, leaks on the floor or engine bay then, these are clearly the symptoms of bad slave or release cylinder.

This part does both, allows and prevent the transmission from the engine. Within this cover, the clutch plate, the pressure plate, and a diaphragm spring spin along with the flywheel which creates inertia in order to engage gears. So, remember to check that the bolts of the clutch cover are not too tight as it may damage the threads or bolt as well.

These components looses quality due to excessive function and thus, need to be replaced on time in order to avoid unpleasant sounds while using the system. As the result, you may have manual transmission hard to shift.

Its purpose is to connect the vehicle’s engine to the transmission’s input shaft. However, if you feel clutch drag, then either the clutch disc is not working properly or is damaged. 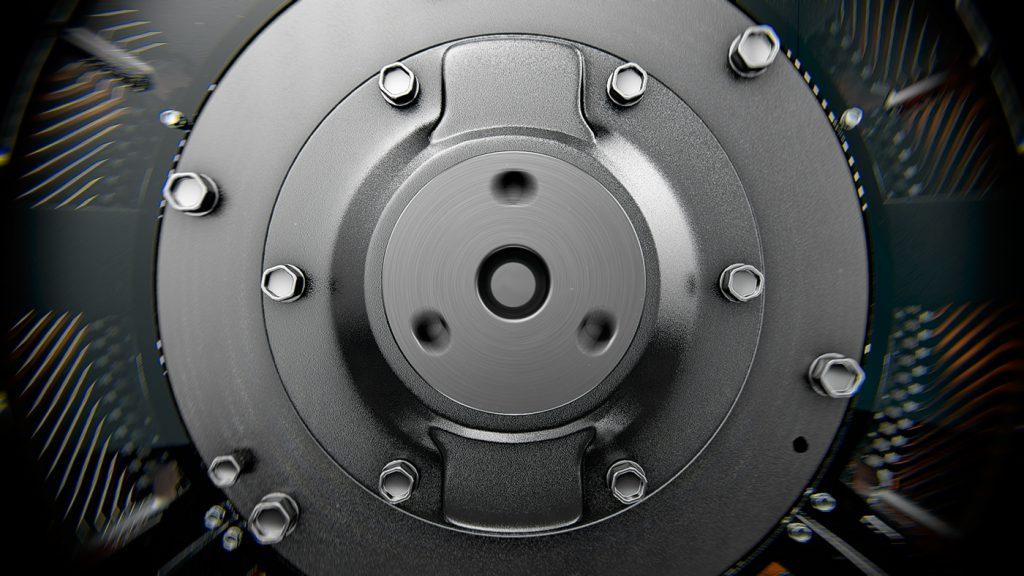 How to solve manual transmission hard to shift problem

It’s a kind of clutch which allows the components turning at different speeds to synchronize their acceleration and prevent engagement of gears until it synchronizes.

If the teeth of this ring is damaged in some way, it is difficult to shift the transmission.

This part of the system connects and brings the main gear into operation with the hub gear. It moves along the direction in which the gear shifts. However, when the hub sleeve is broken or is tightened excessively then, it causes manual transmission hard to shift.

Being a gear ratio changing system, this internal gear acts as a bridge between the gears but it cannot turn freely. This component is mainly between the first and second gear, and behind the third and fourth gear. When the gear damages, it starts causing transmission shifting issue. 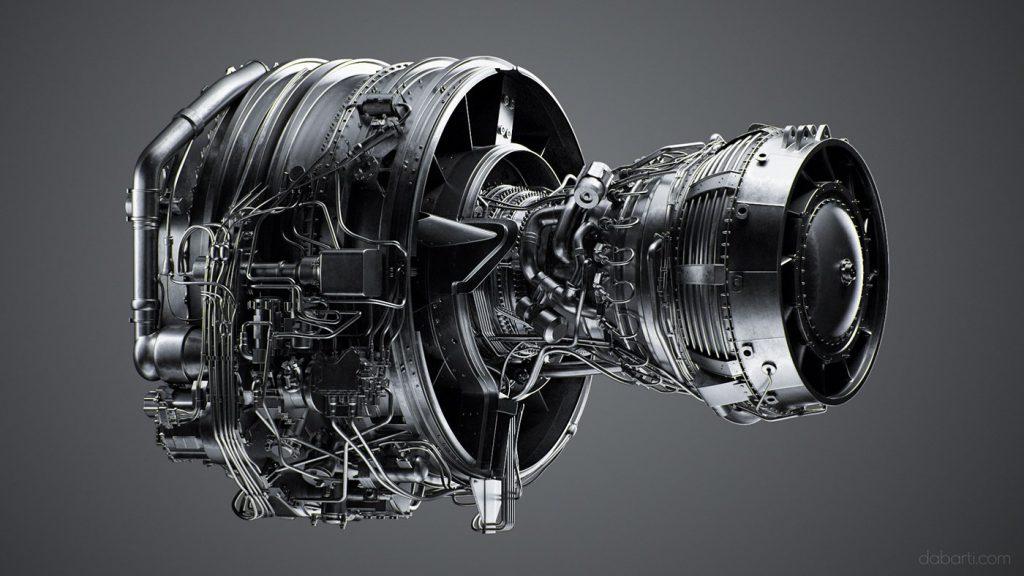 The gear plays the main role in the manual transmission. With one small, it accepts the hub sleeve engagement with synchronization ring. On the other hand, it’s big teeth, regulates the spinning counter gear when the driver sends the transmission to the output shaft.

The gear doesn’t allow the transmission, if these teeth are not in a proper condition.

The poor performance of the vehicle is caused due to the oil in the gear not changed periodically or, is getting leaked. This may produce a grinding or, the squealing sound on changing the gear, which also makes it difficult to operate. So, changing your transmission oil regularly is so vital to prevent gear shift hard to move.

Knowing the issues, now you understand why manual transmission hard to shift. So, next time whenever you encounter such symptoms consult the nearest service station to maintain the vehicle.

Tsukasa Azuma is an awesome car blogger of Car From Japan. He owns a car repair shop at downtown Osaka, and he put all that experience to good use in his sharing posts. Tsukasa’s blog is one of the best resources for information about keeping your favorite imported car running smoothly. Moreover, because of being passionate to learn about the recent happenings in auto industry, he doesn’t only provide great car maintenance tips, he also always updates latest trends in among car brands and share them in his own interesting viewpoint.

What Are the Reasons for Rattling Noise When Accelerating?

The Pros and Cons of Biodiesel Energy