Volkswagen fans are always interested in knowing new things about their favorite car. Besides having interesting, surprising nicknames, the name Volkswagen is related to many events that you did not even imagine. The range of Volkswagen facts even goes back to Nazi Germany. Here we present 10 surprising facts about Volkswagen that you might not know.

In German the literal meaning of Volkswagen is: People’s Car. The, then, German government envisaged the Volkswagen as a car for all.

2. The Origin is in Nazi Germany

Perhaps one of the shocking facts about Volkswagen. The old German Labor Font, a wing of the Nazi government, first took the initiative. The Chancellor, Hitler, wanted a car that every German could afford.

The German government encouraged the labor class to deposit 5 Reichsmarks a week, to be able to pay the 990 Reichsmarks price for the Volkswagen. More than 300,000 Germans paid for the scheme. But, unfortunately, at the end of WWII, Russians got hold of that fund.

4. Ford Refused to Take Over Volkswagen for Free

After Allied bombing seriously damaged the Volkswagen plant in Germany, Britons invited Ford to take over. However, after receiving an unsatisfactory report from the Ford Chairman, Henry Ford refused to accept the landmark proposal.

5. Volkswagen Cares for Its Employees

Volkswagen always strategizes worker friendly policies. It limited the email capability of the company between fixed hours, to ensure the workers are not distressed after hours of work.

6. The Porsche and Volkswagen Connection

Primarily, Hitler assigned Ferdinand Porsche to develop the Volkswagen project. The Porsche designer also was one of the co-founders. Later Porsche and Volkswagen worked hand-in-hand in different projects. And, in 2012, Volkswagen became the sole owner of Porsche.

7. The Most-Manufactured Car in the World

Volkswagen manufactured a total of 21,529, 464 cars over a span of 65 years! Most of these cars were sold in Asian and European markets.

Diesel has never been a popular fuel in the US. The diesel-powered-Volkswagen Jetta however played a crucial role in changing this scenario, by becoming the best-selling compact car.

Back in 60’s, Volkswagen claimed almost 60 percent of all the foreign made cars in the US. It is one of the most remarkable Volkswagen facts and figures, considering the prevailing counter-cultural trend during that era.

Back in 2010, Volkswagen’s overall market share reached a formidable figure of 11.4%. In 2012 it achieved another feat by claiming the position of the second largest automaker in the world. The company has set its next goal as to become the largest automaker by the year 2018.

Things To Know Before Driving Your Car In Japan 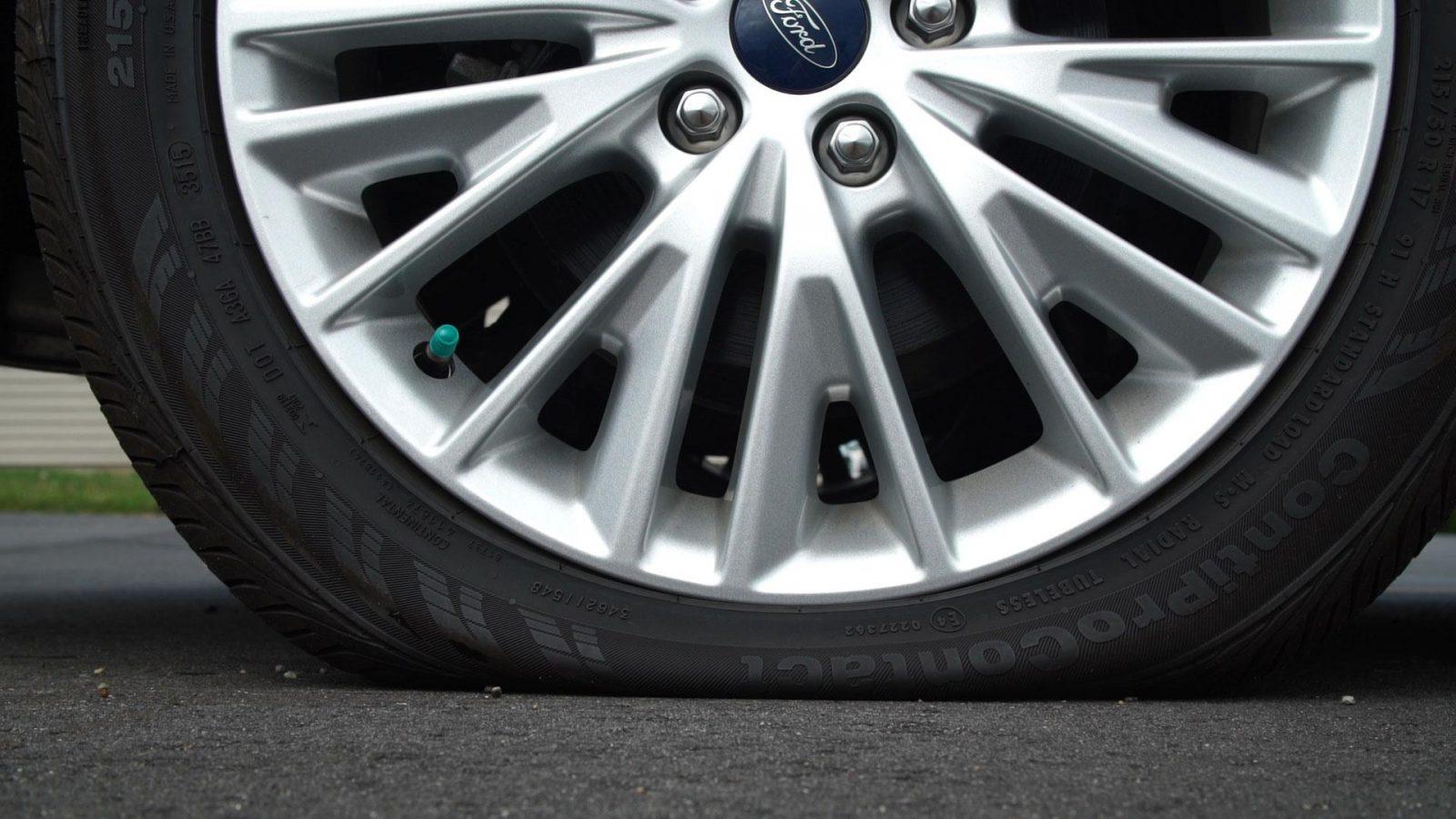 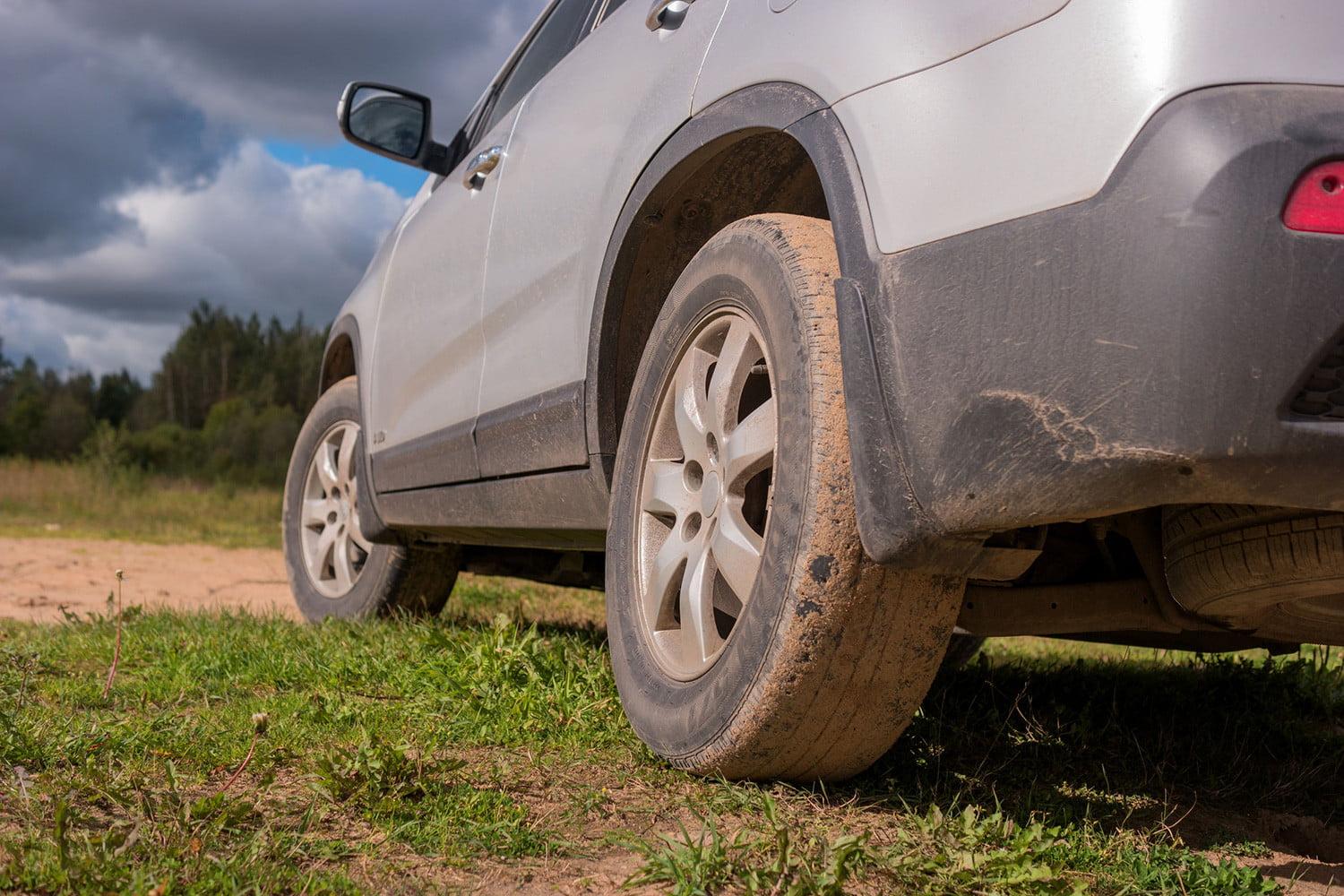 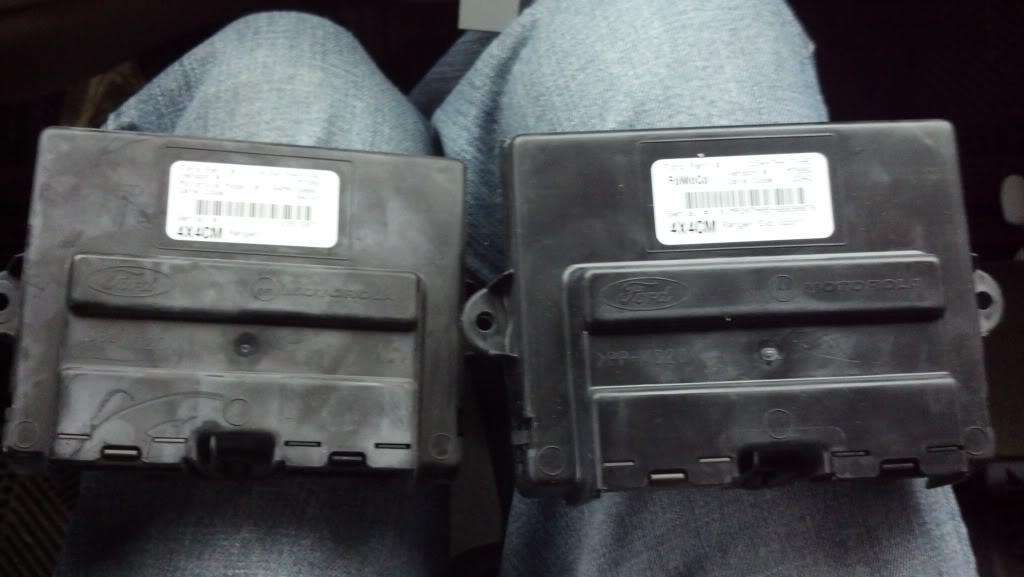